A draft national retail policy to be launched soon by DPIIT 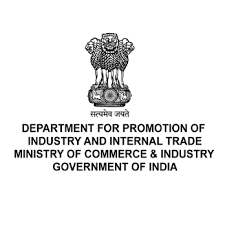 An official recently stated that a draft national retail policy will soon be launched by the Department for Promotion of Industry and Internal Trade (DPIIT). The policy’s main focus would be to promote ease of conducting business, licensing, access to funds, direct selling, and streamlining the retail business. It is also aimed at promoting the growth of 65 million small traders and also to seek stakeholders’ views.

The official further stated that the policy will also focus on various ways to promote the retail sector’s growth, increase digital payment and also decrease infra structural hurdles. The DPIIT was in the process of drafting the policy and the department had already completed consultation on it, he added. 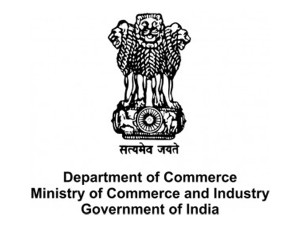 Prepared by the department, under the Commerce and Industry Ministry, the proposal was part of the hundred-day action plan.

From the consumer affairs ministry, which was earlier the nodal agency for regulating the fast-growing sector, the topic of domestic or internal trade was moved to the DPIIT, in February.