Bangladesh trade bodies to be under watch by Indian customs 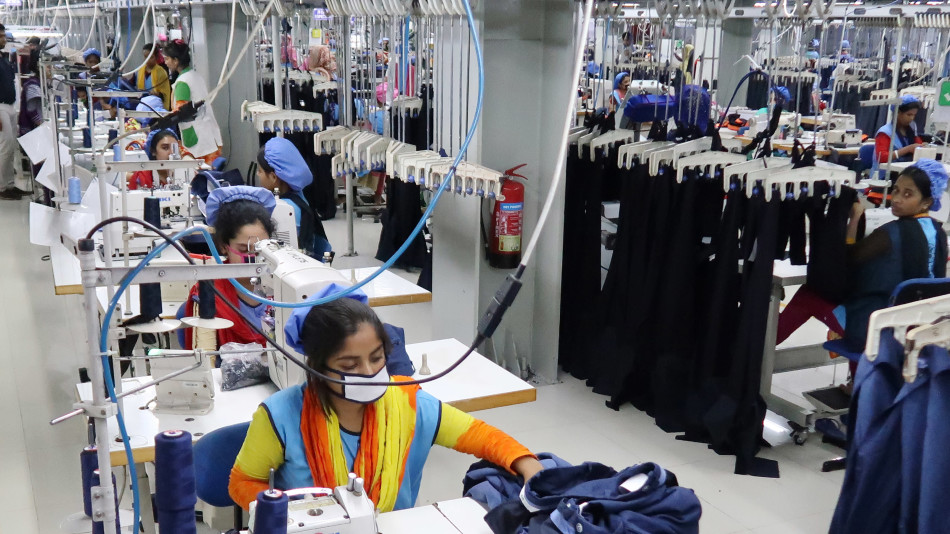 Garments that are being imported through Bangladesh from other countries take advantage of duty concessions offered under the free-trade pact and the Directorate of Revenue Intelligence (DRI) has sounded warning bells regarding this. It has prompted the DRI to direct the customs to carefully scrutinise the origin of certificates issued for these consignments by trade bodies of Bangladesh.

A government official stated that there was concern over growing cheap imports from third countries through Bangladesh and that the agency wanted to ensure that imports from only Bangladesh were brought in.

In early August, Future Enterprises was issued a show-cause notice on 83 garment consignments that were allegedly imported from third countries and routed through Bangladesh to avail of zero import duty. The move comes after this notice by the DRI. Also, the DRI fears that other importers would abuse the route and hence wants the customs to stay alert.

Another government official stated that now customs were watching over garment imports under the South Asian Free Trade Area agreement entering the country through Bangladesh.

The official added that such imports using the FTA route without any value addition not only defeat the whole objective of the agreement but also hurt the ‘Make in India’ initiative. Besides, the DRI has written to the Finance Ministry to look into the issue of origin certificates issued in Bangladesh without complying to local value addition rules.