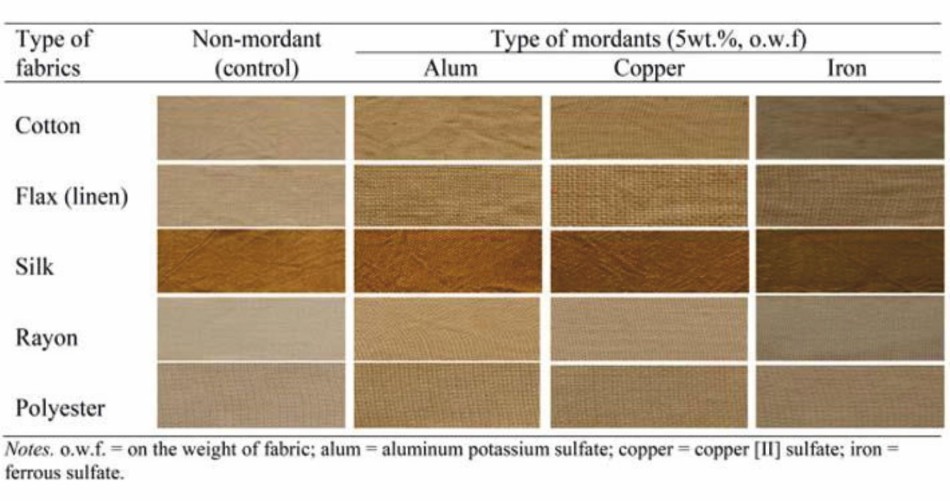 Researchers at Iowa State University has discovered a new sustainable way of dyeing textile apparels by making use of the leftover coffee grounds from your daily cup of coffee.

Currently, the textile industry uses two million tonnes of chemical and synthetic dyes annually, polluting the environment. This led the researchers to look for a sustainable alternative. Also, according to the Statistic Brain Research Institute, Americans drink a cup of coffee daily and reusing those used coffee grounds will reroute the wastes going to the landfills.

According to an ISU graduate student in apparel, events and hospitality management, Changhyun ‘Lyon’ Nam, his coffee habit inspired him to experiment with the grounds. He started brewing coffee at home and discovered that the used coffee grounds had potential. Once he realised that it worked, he started going to local coffee shops and collecting leftover coffee grounds.

Under the guidance of assistant professor, Chunhui Xiang, Nam started the process of extracting dye from coffee grounds by drying them for three days and boiling them with purified water. He then tested the dye on different fabrics such as cotton, linen, rayon, silk, and polyester using different mordants to fix the dye on the fabric and created different shades of brown. This research is published in The International Journal of Fashion Design, Technology and Education.

According to the researchers, there are many advantages of such natural dyes but fading and replicating a consistent shade remains challenging. The disadvantage here is that its is hard to measure the quantity needed to get the exact same colour. Also, more research work on natural dyes has to be done before using the natural dyes for mass production.