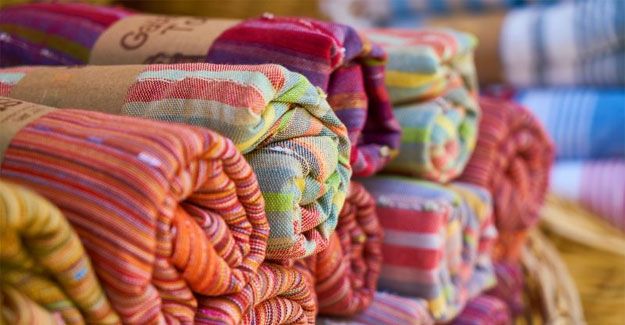 MMF has made considerable investment to enhance its capacity building to meet the desired target of US$ 350 billion market by 2025, said Mr Jain and so, according to him, MMF is an important segment of the Indian textile and clothing industry.

Post GST, Mr Jain stated that there was a rise in imports of all the MMF products. But, imports of MMF yarn and apparel had also risen considerably , at 83 and 84 per cent respectively. These observations are based on CITI analysis.

The main reason for this was the removal of CVD after GST, which made imports 12 per cent cheaper, overnight. To control imports, the government subsequently increased import duties on fabrics and garments. Thus, there has been a relative control on the imports of fabrics, but, this measure could not control garments due to FTAs.

The highest share in Indian MMF textiles was of the polyester bases products, said Mr Jain further. In India, since 2014-15, imports of polyester yarn has risen by a CAGR of around 13 per cent to hit $ 95 million. Imports from Indonesia have increased exponentially at a CAGR of 59 per cent for 2018-19 and in this period, Indonesia has also been the biggest supplier of polyester yarn to India.