Exports to get promoted through e-commerce 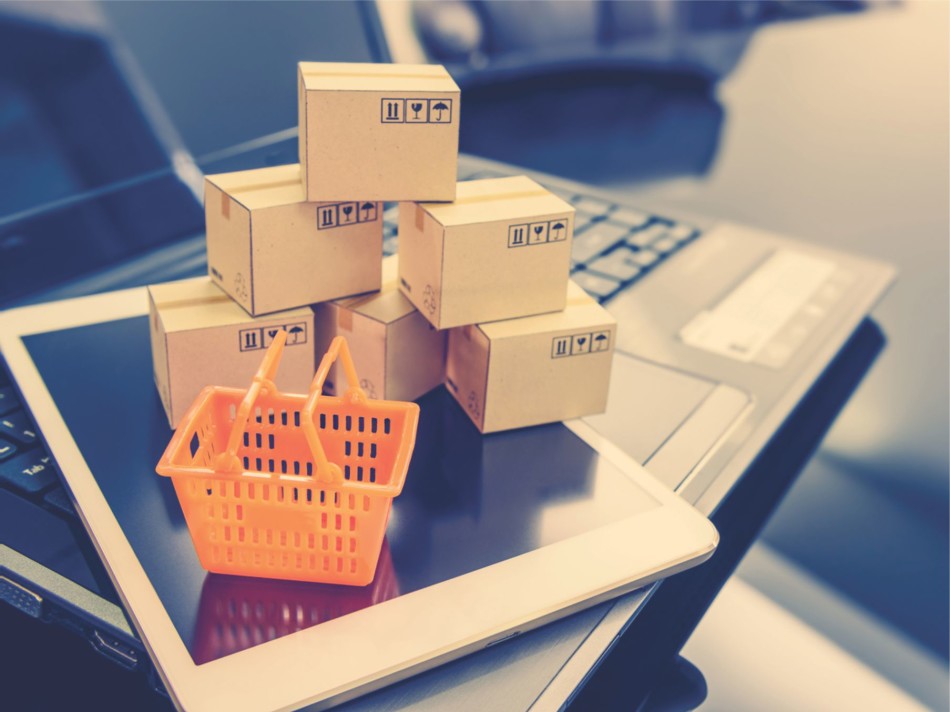 Exports will now also be promoted through e-commerce with the help of four working groups that consist of government officials and the industry. The Reserve Bank of India, India Post, customs authorities, and export promotion councils will have detailed roles to play in this. The Department for Promotion of Industry and Internal Trade (DPIIT) is set to come out with a strategy for this initiative.

An official stated that in a month’s time they plan to prepare a document with deliverables for all stakeholders that were involved in import and export. The government is planning to boost exports through initiatives with Parcel Directorate for e-commerce packages, standardisation of pin codes and integration of India Post tracking with foreign postal systems.

The official said that they wanted a seamless factory-to-ship system wherein the product, that is meant for export is tested, parameters of quality are checked and gets customs clearance with enough hand holding.

According to estimates by LocalCircles, through the e-commerce channel, India exported products worth $1.2 billion in the year 2018-19. It has proposed that to achieve 10 times the growth, RBI needs to give the flexibility to sell goods at a premium based on product demand to exporters. Or, it needs to lower the price in the event of stock liquidation, permit higher inward remittance of invoice value at the time of export, as well as exports proceeds should be allowed up to a period of 24 months from the date of export.

Sachin Taparia, Chairman, LocalCircles said that the Indian economy will benefit through such growth of e-commerce exports as there would be job creation at local levels and it would also garner additional foreign exchange and boost the ‘Make in India’ initiative significantly.