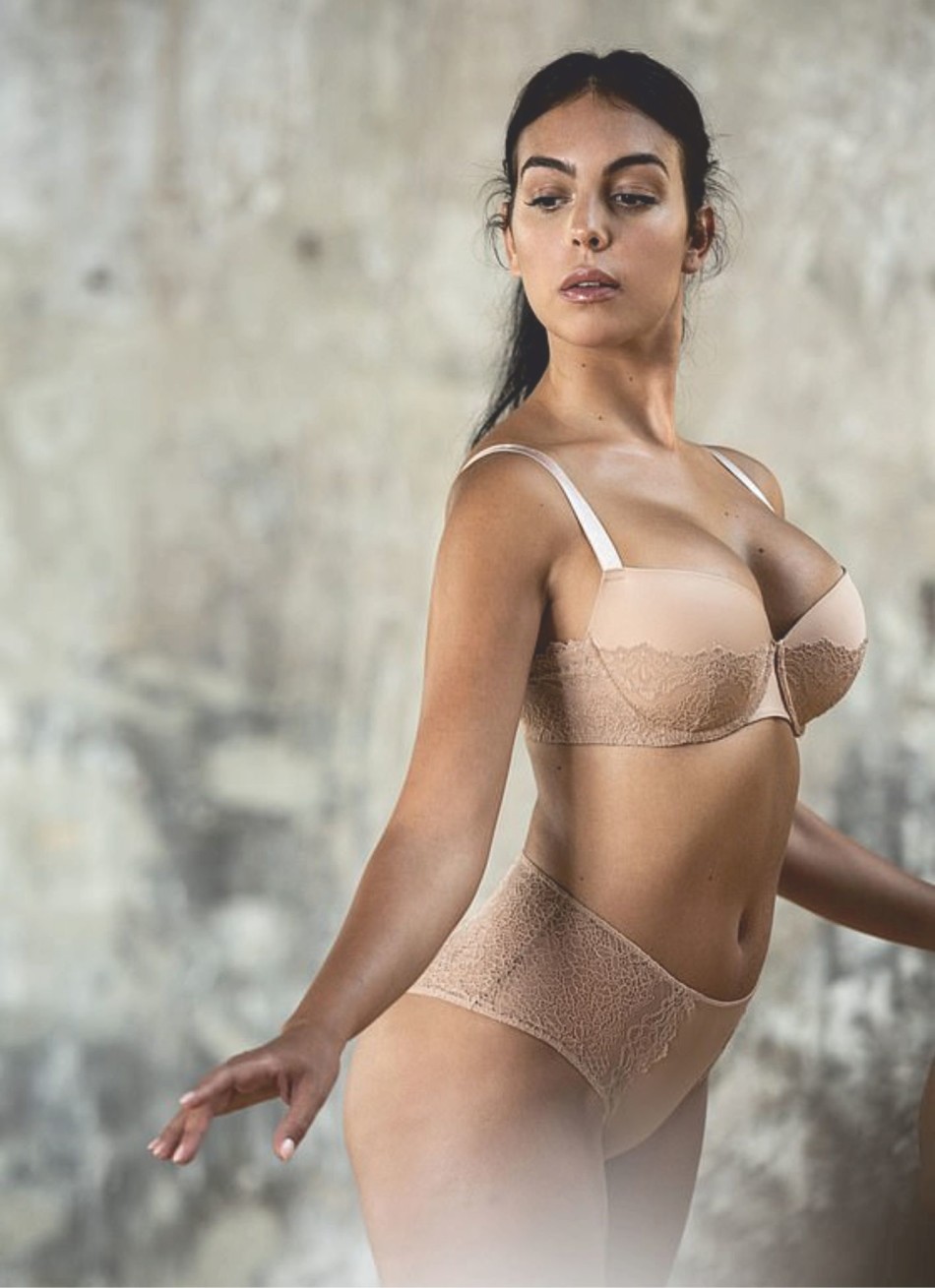 Ace footballer Christiano Ronaldo’s girlfriend, Georgina Rodriguez recently appeared in an ad campaign for the lingerie brand named Yamamay. She flaunted her perfectly toned figure in a series of lingerie. 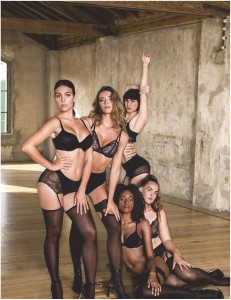 In one look, the model sported a nude shade lace trim bra with matching underwear. She donned perfect nude make-up look while her dark hair were tied up in a classy ponytail. In another shot, the model showed off her sexy dance moves while rocking a racy black lingerie with suspenders and heels. In this campaign, the model highlighted her natural looks with a nude shade palette.