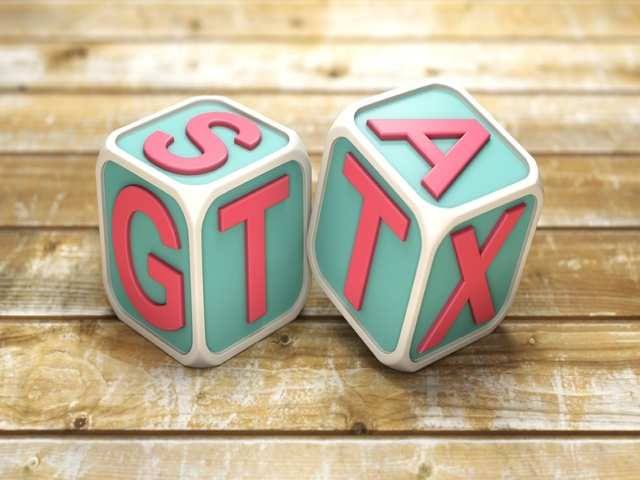 Under GST framework, e-commerce companies Amazon and Flipkart might get to upload e-invoice for vendors. According to the sources, a detailed set of clarifications in the form of frequently asked questions have been issued in the ongoing trials of e-invoicing. The matter has been taken up by the government and could be allowed once the trial period is over.

As stated by Prashanth Agarwal, Partner, PwC, allowing e-commerce platforms to undertake e-invoice compliance on behalf of suppliers would go a long way in facilitating compliance for such suppliers. “Given the criticality, it’s important for businesses to keep track of them. Further, businesses should participate in the testing phase as part of their preparation to go live on April 1,” he added. For businesses having turnover over Rs 500 crore, the voluntary uploading of e-invoices on the GSTN has started from January 1 while for businesses having annual turnover over Rs 100 crore, the uploading will be effective from February 1. As per the FAQs, only 10,000 lines items per e-invoice would be allowed and foreign service providers will have to set up local entities to integrate with the invoice registration portal (IRP).

According to the experts, these clarifications will help businesses gear up for the new system. Abhishek Jain, Tax Partner, EY says that with specifications for e-invoice API being released to various companies, the government’s intent to soon implement it is reinforced. “FAQs released provide clarification on ambiguities such as no such as no requirement of invoice registration portal validation for delivery challans and bill of supply, 10,000 line items being allowed per e-invoice, amendments in the GST law on invoicing to align with e-invoices, etc and its timely release should help businesses gear up better for this new system,” he added. From April 1, the e-invoice system of uploading invoices on government portal will be mandatory for businesses with turnover over Rs 100 crore and for businesses with turnover over Rs 500 crore, an electronically scannable quick response (QR) code will be mandatory. According to the experts, the e-invoice will help streamline the indirect tax system and ensure better compliance by keeping a check on tax evasion.