Innerwear brand Enamor to be acquired by Advent International

India’s premium women’s lingerie brand, Enamor is about to be taken over by American private equity firm Advent International for around INR 900-1000 crore. Launched in 2003, Enamor has around 4,500 point of sales and it also sells its products on e-commerce platform.

According to the 2014 report by Technopak Advisors, the innerwear industry will grow to INR 68,270 crore by 2024. Due to growing number of working women and the increased share of western wear in their wardrobe, there is a growing demand for better fits and quality along with the demand for a wider range of colours, styles and accessories. The women’s innerwear market contributes around 60 per cent of the market and it is growing at CAGR of 15 per cent, says the report. 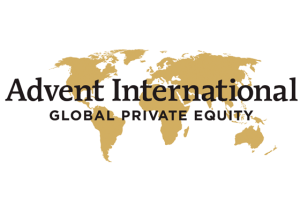 Due to the fast growing innerwear market in India, Advent International is trying to capture the complete market in this line of business by acquiring Enamor, which will go hand-in-hand with its already owned controlling stake in men’s innerwear maker, Dixcy Textiles.

According to few sources, the deal has been signed and the announcement is likely to be made soon. The existing investors of Enamor, India Alternative and Faering Capital will get an exit with two times return on their investments. Even Gokaldas Intimatewear, the parent company of Enamor is likely to exit via this deal, add the sources.