Is Hong Kong A lucrative ground for International retailers? 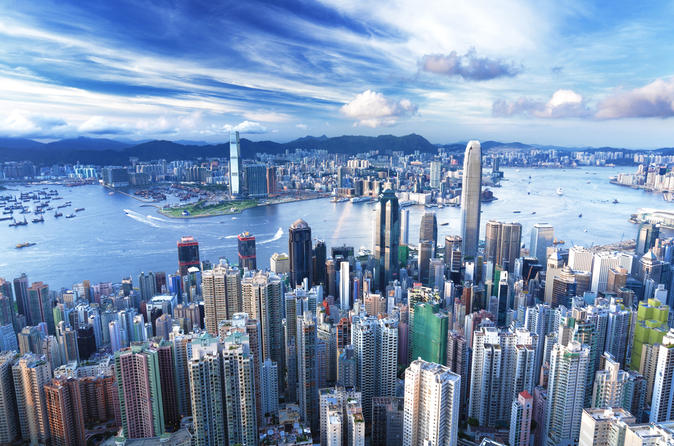 Recent property surveys have revealed that Hong Kong is still the second most appealing luxury retail destination, closely following London. While the mid-market brands have begun to face a slowdown and show a declining presence in the city, these International retailers are on the other hand looking for an opportunity to make their presence felt in Hong Kong.
Rents have considerably dropped more than 40 per cent in many prime zones, from their peak in the second half of 2014. Some retailers, which failed to compete against luxury brands to get a shop in Hong Kong in the past. see this as an opportunity, mentioned Joe Lin, executive director, retail services, for CBRE Hong Kong. Sportswear brands are being counted among the first’s to secure their position in the Hong Kong market . As an example, Adidas took over Coach’s coveted spot in the middle of Central’s business district, and opened another flagship outlet in Fashion Walk in Causeway Bay early this month.
The latest government statistics showed Hong Kong’s retail sales dropped 12.5 per cent in the first three months of this year, the poorest first-quarter performance since 1999. March’s retail sales value was down 9.8 per cent year-on-year and demand for jewellery and watches fell by more than 20 per cent. The government said the slowdown in inbound tourism continued to be a severe drag on retail sales.
The research, which for the first time provides a global ranking of cities by their appeal to cross-border retailers, puts Tokyo, Shanghai, Singapore, Beijing, Osaka and Taipei in the top 10. Despite a recent change in profile and spending pattern of Mainland Chinese tourism which has led to a slowdown in sales, retailers continue to benefit from the city’s top notch infrastructure network, superior business conditions and strong economic climate, according to the report. Much recently luxury lingerie retailer Agent Provocateur, Italian cosmetics brand Kiko Milano and athletic clothes for yoga and running Lululemon has also set foot in Hong Kong, to make their presence felt. Studies reveal that International brands targeting the mass and mid-market are active in Hong Kong’s retail leasing market.
With a good rent offering, that is also noted to drop further in future, the big brands are eyeing a good spot in Hong Kong in the time to come. 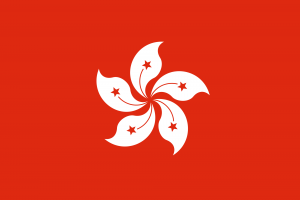