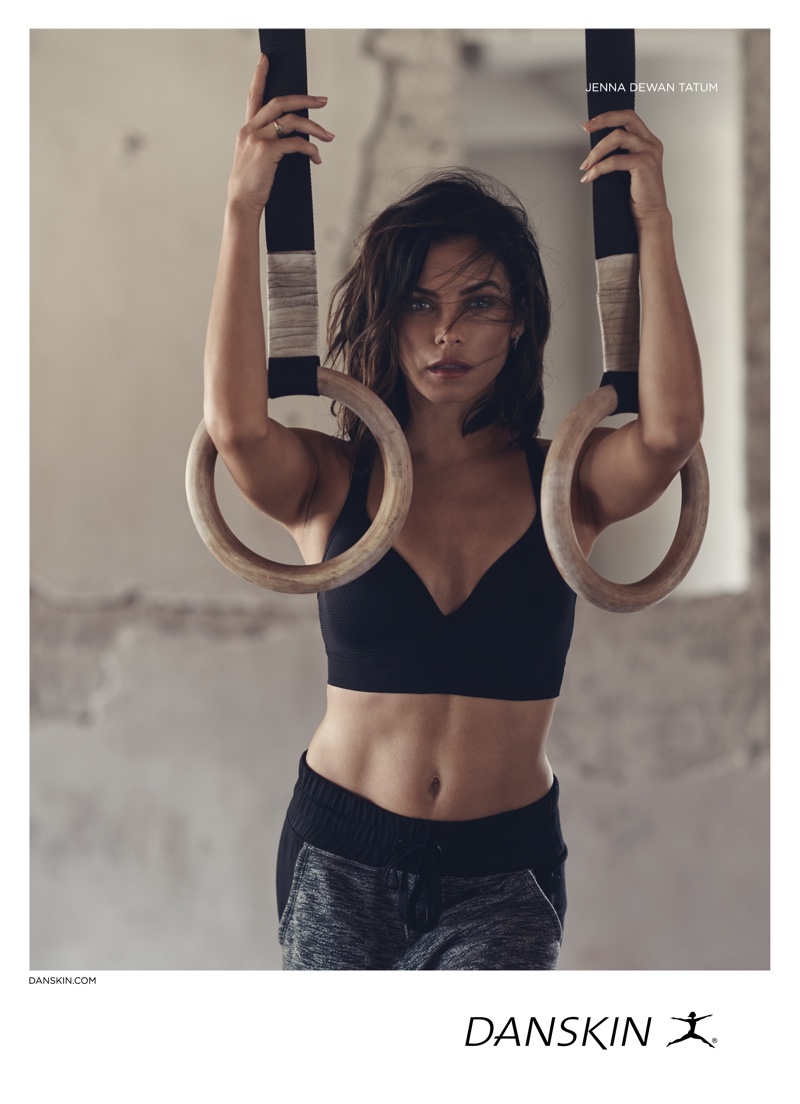 Jenna Dewan showed off her incredibly fit body as she lounged about in lingerie as part of a campaign for activewear line Danskin. She’s earned a gorgeous physique in part from dancing.  The 36-year-old gazed seductively at the camera as she played with her hair.

Jenna posted the image onto her Instagram on Friday, and wrote in the caption: ‘So excited to share with you all the first look at my new “fit for everything” fall @danskinapparel campaign shot by the amazing @yutsai88!

‘The intimates are amazing and I wear almost every day. More to come soon :).’

Danskin also posted some more shots from Jenna’s sizzling photo shoot, including one which showed off her flat torso to full effect. The scantily-clad actress giggled in bed as she wore a white bra and matching underwear. And in another snap, Jenna showed off her toned back as she worked a sporty black top and yoga pants. Jenna was announced as the face of Danskin back in 2016.

She has been married to Channing Tatum since 2009 and together they have daughter Everly, four. The couple met while playing each other’s love interests in the hit 2006 dance themed film, Step Up. 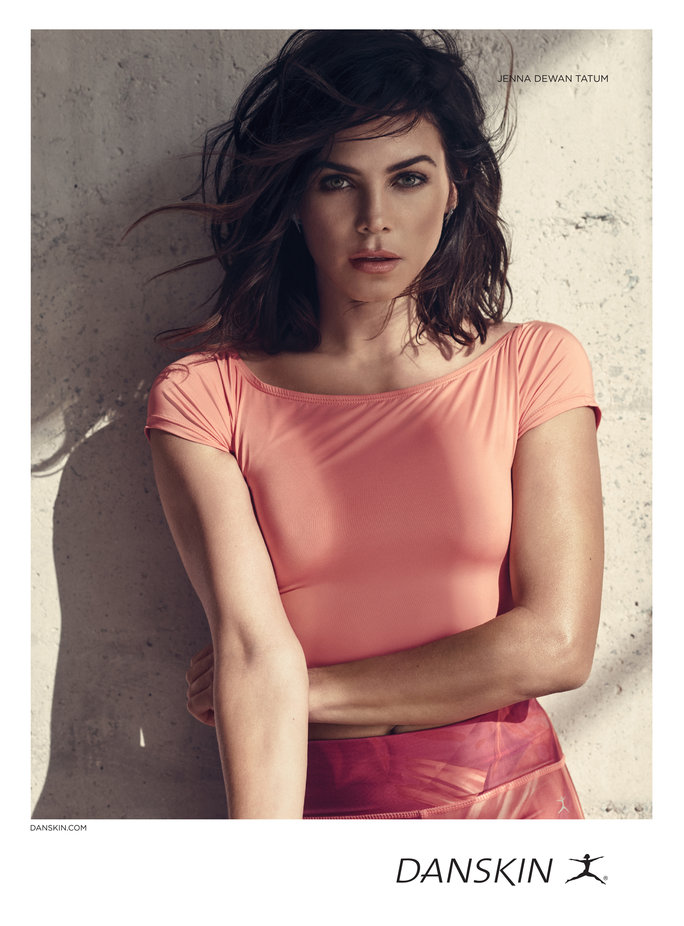 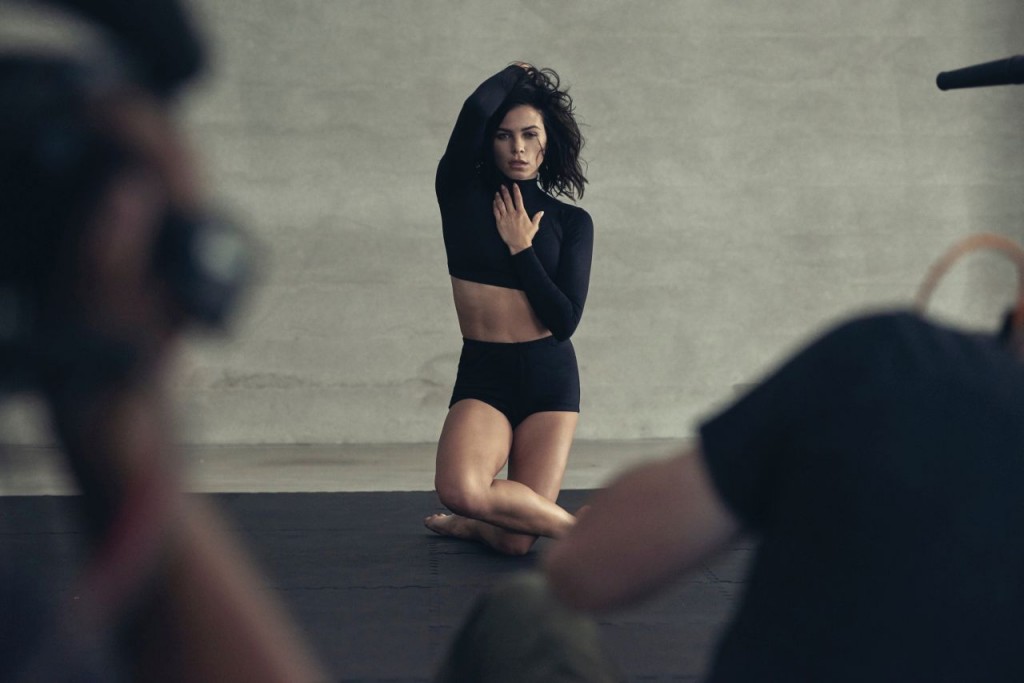 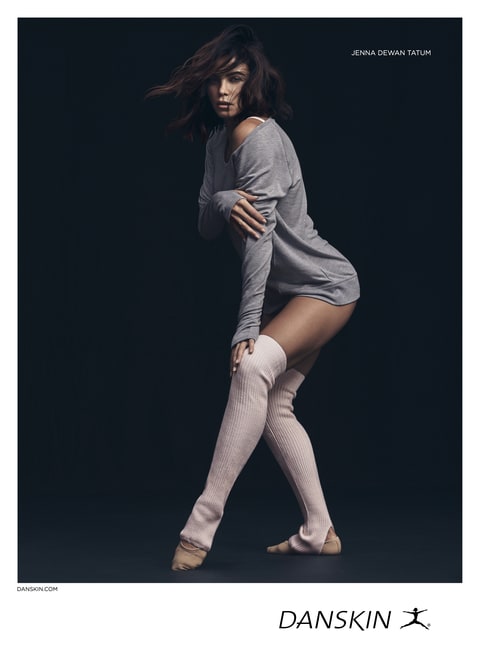 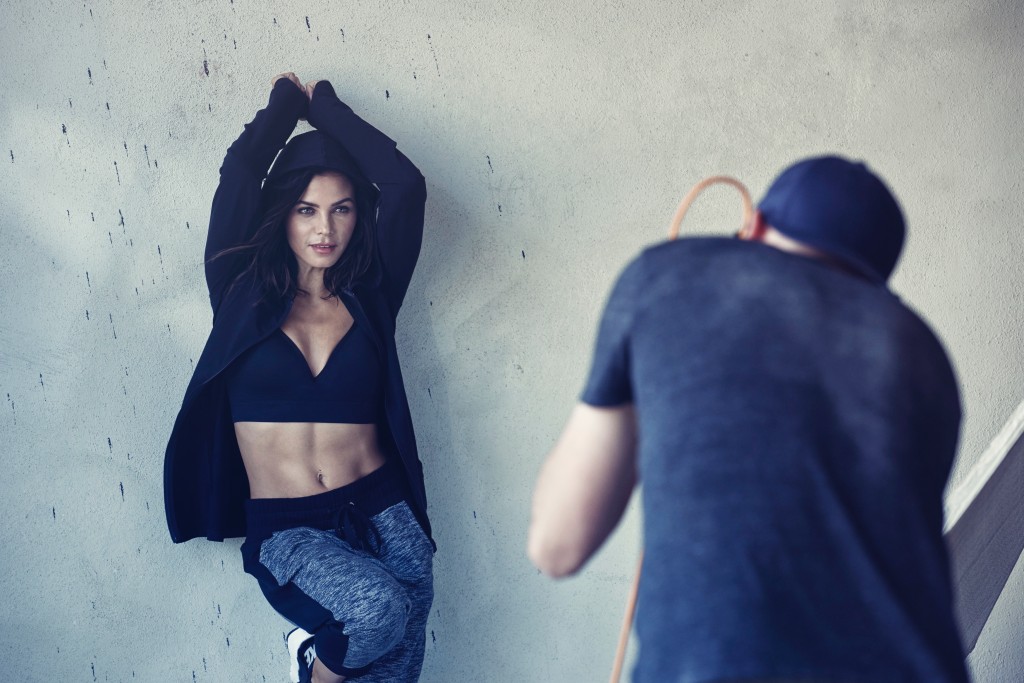 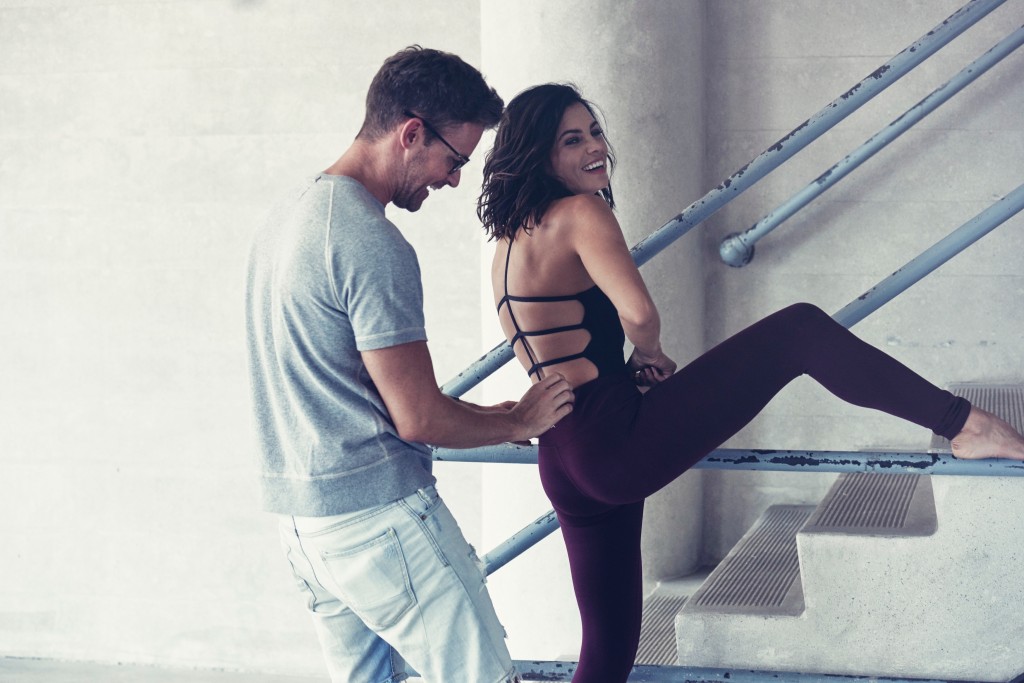 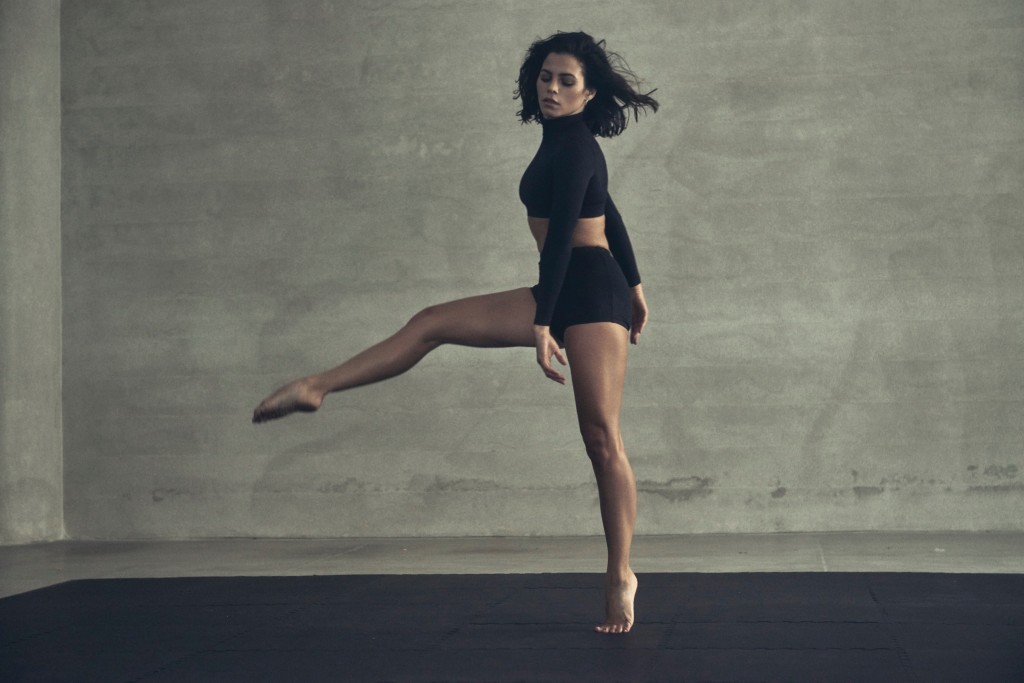 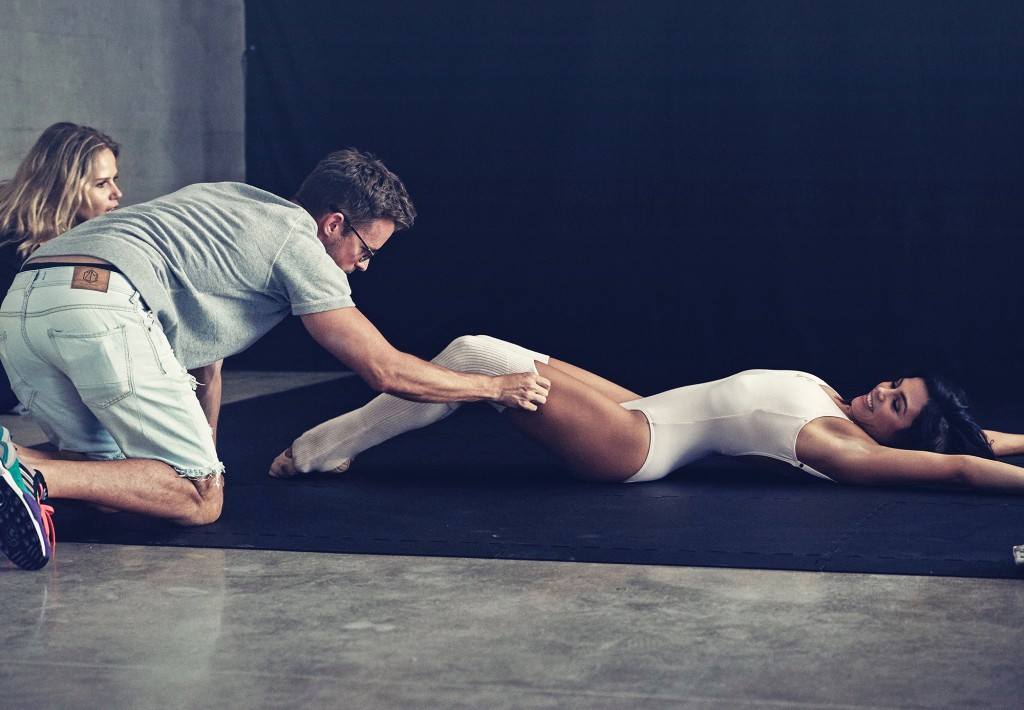 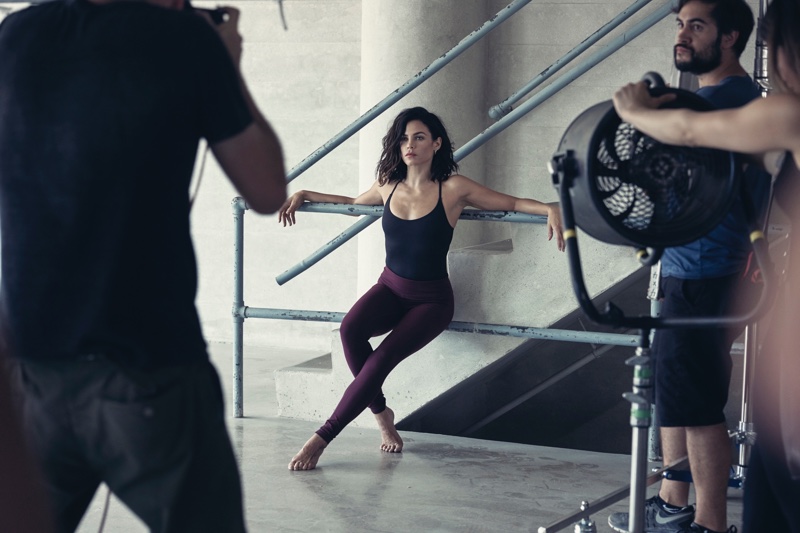 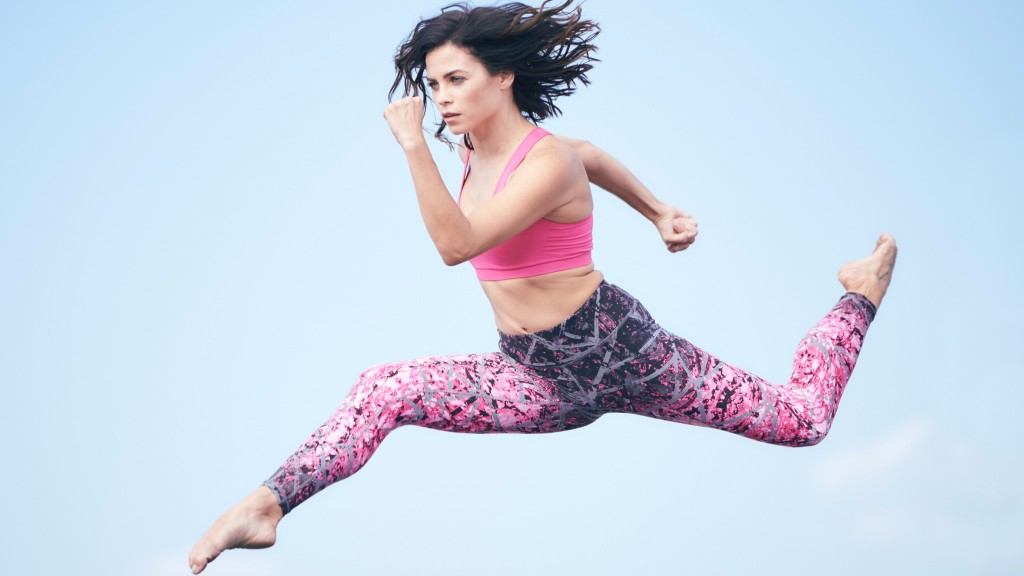