North India spinning mills may remain shut once a week 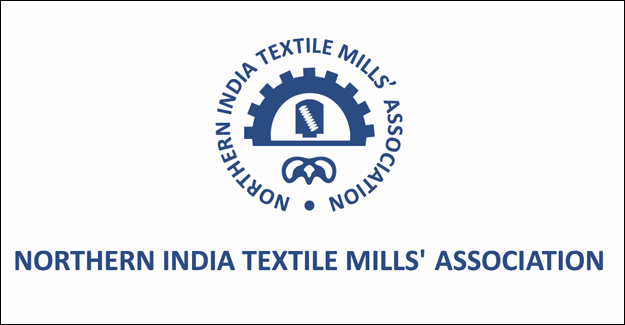 According to a press release by Northern India Textile Mills’ Association (NITMA), the textile spinning mills of North India may stay hut once a week and cut down on production. This is against the current scenario where the mills operate 24×7.

The country’s excess spinning capacity and a great drop in the demand for yarn from overseas markets, which leads to the accumulation of the stocks of yarn and poor liquidity are the reasons for this decision. 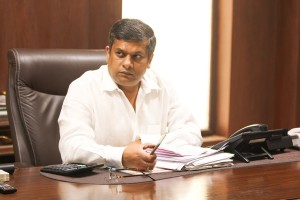 Mr Rajiv Garg, President, NITMA issued the release, which stated that for the past few years, China has been a major importer of Indian yarns. In the past few months, it had cut down imports, which in turn has worsened the situation and hence the accumulation of stocks in the country’s spinning mills, the release further mentioned.

At present, the spinning industry is not doing well and the situation is only worsening and spinners are incurring losses. Hence, several options to cut daily production that includes shutting the mills for one or more days in a week is being considered by the industry.

Also, according to the releases, due to the unsafe market situation and to have less borrowing/outstanding and stocks, lowering the capacity to 50 per cent was also being considered by some textile units. Besides, currently, the quality of inputs and weather also seem to be unfavourable.

The release also stated that for the next 3-4 months, due to low demand, this downward trend may continue and as soon as the demand and supply balance is restored, the market situation too would improve.