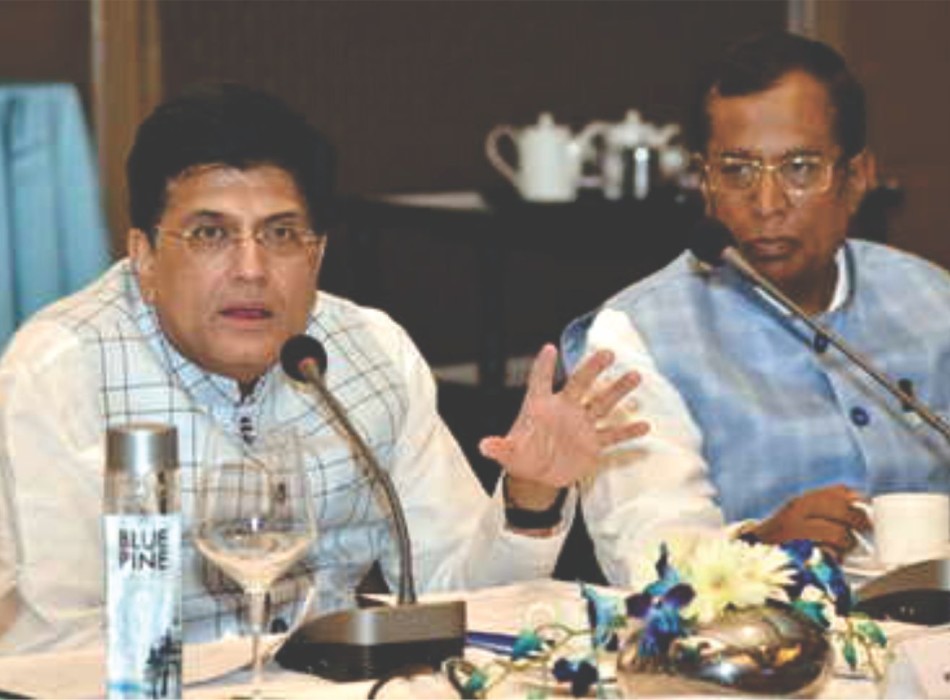 Where e-commerce is concerned, India has taken a strong stand that it is not ready for global e-tail rules till the data flow issues and welfare of the poor, are resolved. This stand comes at a times when the US Europe and Japan, as the central at the G20, had made an international framework on the online trade.

Mr Piyush Goyal, Commerce and Industry Minister, at a meeting of G20 trade ministers stated that the privacy and security issues need to be given due consideration in the discussion of Data Free Flow with Trust and that, before starting off with ‘rule making’ on e-commerce, there has to be clarity on them. Hence, he stated that India does not agree with this joint initiative regarding e-commerce. According to him, all countries should appreciate that the digital divide within as well as across countries is a serious hurdle for developing nations to benefit from e-commerce trade.

At a time when an alliance of 70 WTO members is looking at an international framework that would benefit companies such as Amazon and Uber, Mr Goyal has taken a strong stand. The US administration, under the WTO framework, is also trying to create a chasm between the developing countries via a proposal that would have countries such as India, South Africa and Brazil to go for bigger subsidy reduction and steeper tariff cuts, which also found flak with Mr Goyal.

While throwing light on India’s stand, he further stated that the country believes the WTO’s basic principles, namely, ‘special and differential treatment’, ‘consensus’ based decision making and objective of development should be not undermined by the reform process. Also, MSMEs in developing nations should get preferential market access, to be a part of global supply chains, he further demanded.