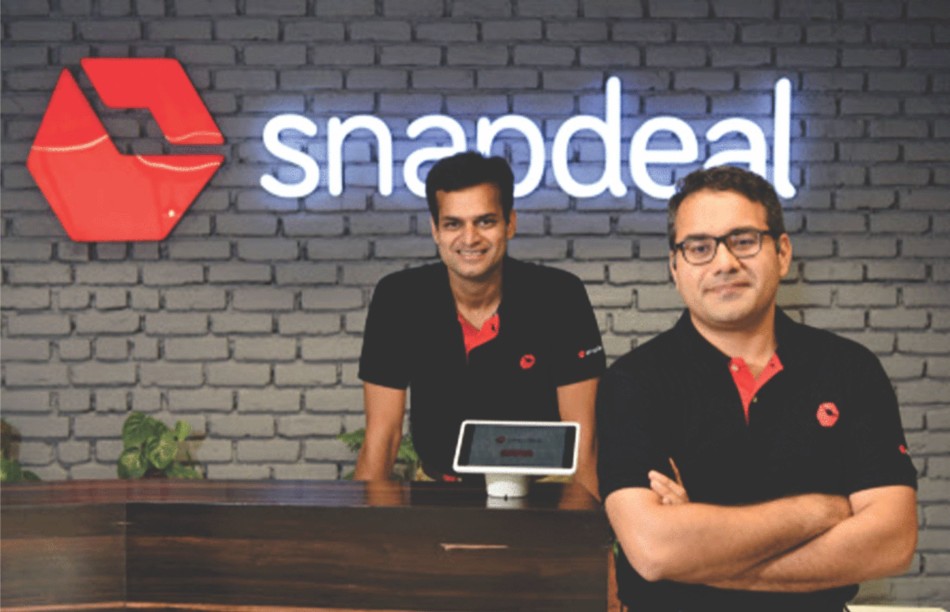 The New-Delhi based e-commerce company Snapdeal is planning to raise $100 million from its new and existing investors. According to sources, the investors also include Japan’s SoftBank.

Snapdeal, with Bank of America Merrill Lynch as its adviser, is in talks with both local and global investors. According to the sources, the discussions between Snapdeal and various investors is happening at a valuation range of $800 million to $1.2 billion.

The sources also said that this will be a benchmark test for Snapdeal on whether its founders can win its investors’ trust for the business after seeing a significant value decline. “Snapdeal is not going to compete with Amazon and Flipkart on marketshare and type of products being sold. They are selling the Bharat story to investors,” add the sources.

A SoftBank spokesperson refused to comment on the above, terming it as market speculation. Whereas, a Snapdeal spokesperson said that while they cannot comment on speculation, Snapdeal is experiencing high-quality growth with industry best economics and all our organisational efforts are devoted to furthering these business objectives.