Textile, apparel and handicrafts export increases to US$40.4 billion 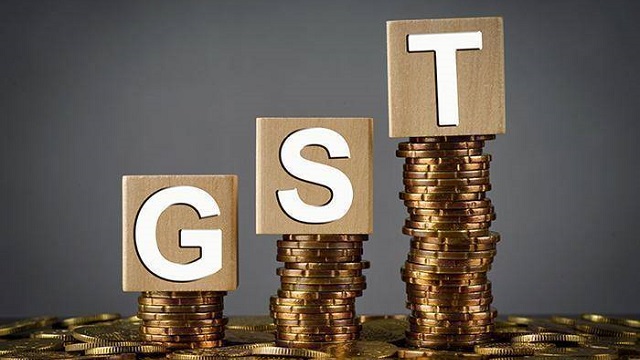 Under GST, the government has adopted several measures to increase the competitiveness of the textile industry. The rates of GST for made up articles and garments is 5 per cent of sale value that does not exceed INR 1,000 per piece and if is 12 per cent for those articles of sale value that exceed INR 1,000 per piece. On these goods, the GST rates are lower than the pre-GST incidence of taxes on them. GST rate on manmade fibre yarns has been dropped to 12 per cent from 18 per cent, to reduce the cost of the garment industry. Besides, a major input for garments, the refund of accumulated input tax credit on fabrics, has also been allowed to reduce cost of fabrics.

Smriti Irani, Union Minister of Textiles informed the Rajya Sabha that various measure were taken by the goverment to increase the competitiveness of the textile sector. 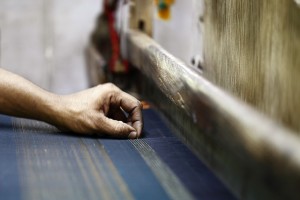 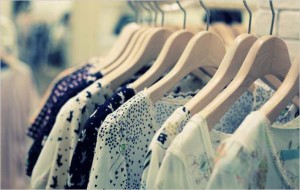 Garments and made-up sectors are to get a Special Package from the government, which offers labour law reforms, Rebate of State Levies (RoSL), additional incentives under Amended Technology Upgradation Fund Scheme (ATUFS) and relaxation of Section 80JJAA of Income Tax Act. From 7th March 2019, the RoSL scheme was replaced by the new RoSCTL (Rebate of State and Central Taxes and Levies) scheme. This will remain in force till 31st March 2020. Fort garment and made-ups, the rates under Merchandise Exports from India Scheme (MEIS) have been enhanced from 2 per cent to 4 per cent. While, for the handloom and handicrafts, the rates were enhanced to 7 per cent from 5 per cent, from 1st November 2017.

From 2nd November 2018, for pre and post shipment credit for exports done by MSMEs of textile sector, the interest equalisation rate has been enahnce from 3 per cent to 5 per cent, by the government. Earlier, the benefits of Interest Equalisation Scheme were limited to manufacturer exporters only; but from 2nd January 2019, it has been extended to merchant exporters as well.

The government increased Basic Customs Duty from 10 per cent to 20 per cent on 504 lines that consists of apparel, carpets, fabric, made-ups, and others.