2019 SIUF held in Shenzhen ended on a successful note 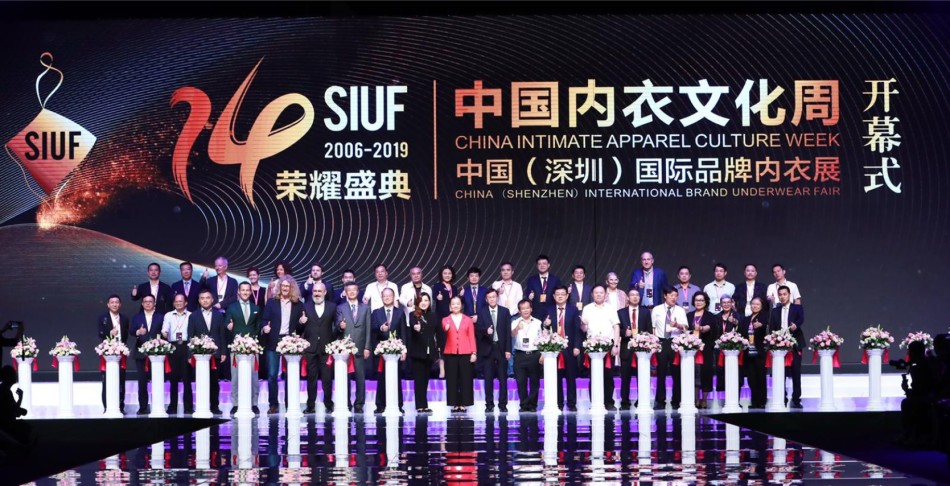 As of April 21, the 2019 China Underwear Culture Week and the SIUF China (Shenzhen) International Brand Underwear Exhibition, which attracted more than 150,000 visitors and nearly 900 exhibiting brands, ended successfully in the Shenzhen Convention and Exhibition Center with the attention of the whole industry. 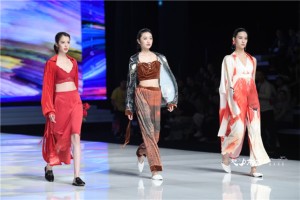 As the annual event that has led the development of the domestic and international underwear industry for 14 consecutive years, SIUF has once again provided the whole industry with the large-scale static display of the whole industry, multi-topic heavyweight industry forum, high-heat brand show and design competition. It is an efficient platform for brand display, exchange meetings, learning improvement, and procurement cooperation to meet the needs of a full range of industries.

The exhibition held three industry forums, including the retail conference on the theme of ‘retail innovation in the new consumer era’ and the two main forums of the China Underwear Industry Intelligent Manufacturing Development Forum on the theme of ‘Innovative Empowerment and Smart Future’. There was also ‘Close to the future’ China’s personal clothing new warm fibre trend forum a big sub-forum. Leading industry leaders and senior management guests explored the cross-border cooperation and new retail roads, as well as the transformation of underwear smart manufacturing, in conjunction with the trend of underwear consumption.

The topics of the three major forums comprised of current policy support and industry attention. They were closely related to corporate competitiveness and transformation. Forum sharing combines policies, data, trends and actual management experience. From the perspective of professionalism and practicality, the site was full. The interaction was warm and provided an efficient learning opportunity for the industry.

Relying on the competition to discover new design strengths and fashion trends has been one of the important ways for SIUF to push the industry forward. On the second day of the exhibition, in the finals of the 20th ‘Charming Oriental·Fashion Salt Steps’, China International Lingerie Creative Design Competition, there were 28 groups of finalists from the new generation of designers. These were combined with different dimensions of inspiration, showing women the evolutionary pursuit of minimalist, light and comfortable, thus achieving the co-evolution of underwear design and commercial development.

In the afternoon the same day, the 20th ‘Seventh “Charming Oriental·Xinshi Family’, there were China International Home Furnishings Original Design Competition Finals, with 20 groups of finalists. Through the exploration of the strength of the new generation of excellent underwear and home decoration design, the two major events provided a powerful boost for the industry’s innovative ability and various talents training from design to display. 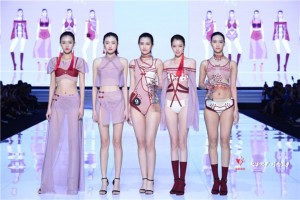 On the closing day (4.21), the sixth season of the SIUF International Supermodel Contest was a grand opening and was curated by the world’s top brands such as Victoria’s Secret, Armani and Chanel, and hosted nearly a thousand events and big shows. Fashion Director Rene Celestin; Director of the opening and closing ceremonies of the London Olympics, General Director of the 87th Oscars, iHeart radio awards director, and world famous director Hamish Hamilton who has directed more than 10 Victoria’s secret annual shows; as well as the famous Chinese producer and director Mr Zhang Jizhong formed a super jury group. The selected 40 new generation supermodel stars with the standards and visions of the international first-line show, the previous SIUF international supermodel returned to the finals stage and the new players of this season. A hundred supermodels took turns to make a debut and the light and shadow intertwined the pace of fashion power, interpreting the pursuit of beauty and health with an elegant posture.

On the first day of the exhibition, more than 500 guests were invited to attend the 2019 SIUF Appreciation Dinner. The guest lineup included leaders of associations, industry-leading companies, conference leaders, industry top media partners, regional heavyweight chambers and other industry professionals, and more domestic and international heavyweight fashion people. Celebrities of the show, the performances of the show were also arranged to create high-end meetings and high-level exchanges.

In addition, during the 3rd exhibition, several brand exhibitions such as An Lifang, Yudu, and Red Bean repeatedly made stunning scenes, leading the innovation direction and fashion trends of the underwear industry chain, interpreting the strength of Chinese underwear culture and displaying the strong brand highlights.

The finals of the sixth season SIUF International Supermodel Competition finals, 2019 China Underwear Culture Week and SIUF China (Shenzhen) International Brand Underwear Exhibition also ended in a glittering show. Every year, SIUF adheres to the initial intention of ‘service industry’ and builds a platform with the same professional attitude to meet the ever-changing needs of the industry. The end of the game is not the end, SIUF will continue to support and pay attention to the whole industry and move forward for the 2020 year to a better better annual event.