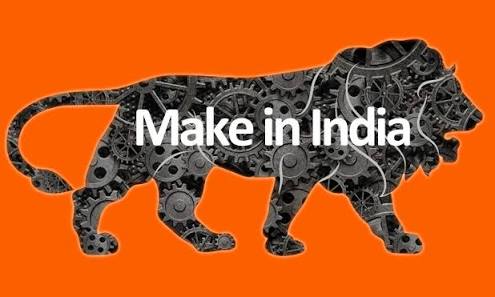 The Make in India initiative has been the government’s way of leveraging and propelling growth to develop India as a global production hub. What was in full swing since 2014 was celebrated through a series of debates, discussions and events during a week at Mumbai this February. The outtake of the week was numerous, for the textile industry, with the sector being marked as a priority sector. And the government is expecting Rs 30,000 crore investments in 74 textile parks and is planning to announce a new textile policy by April this year.

“This is a good time for textile. We are planning to launch the new textile policy by April. We are mainly focusing on manufacturing of value-added products and export-oriented goods that will benefit the economy,” Minister of State for Textile Santosh Gangwar told reporters at ‘Make in India’ Week.
“Our government has g approval to 24 Textile Parks in the last one year, the rest were cleared by the previous government. So in total we are setting up 74 textile parks, which will attract an investment of Rs 30,000 crore,” he further added. He further told that the government will not sell the National Textile Corporation (NTC) lands located in various cities.

“We are looking at starting some other non-polluting industry on them,” he added.