A sneak peak into Marks and Spencers  streetwear lingerie pieces 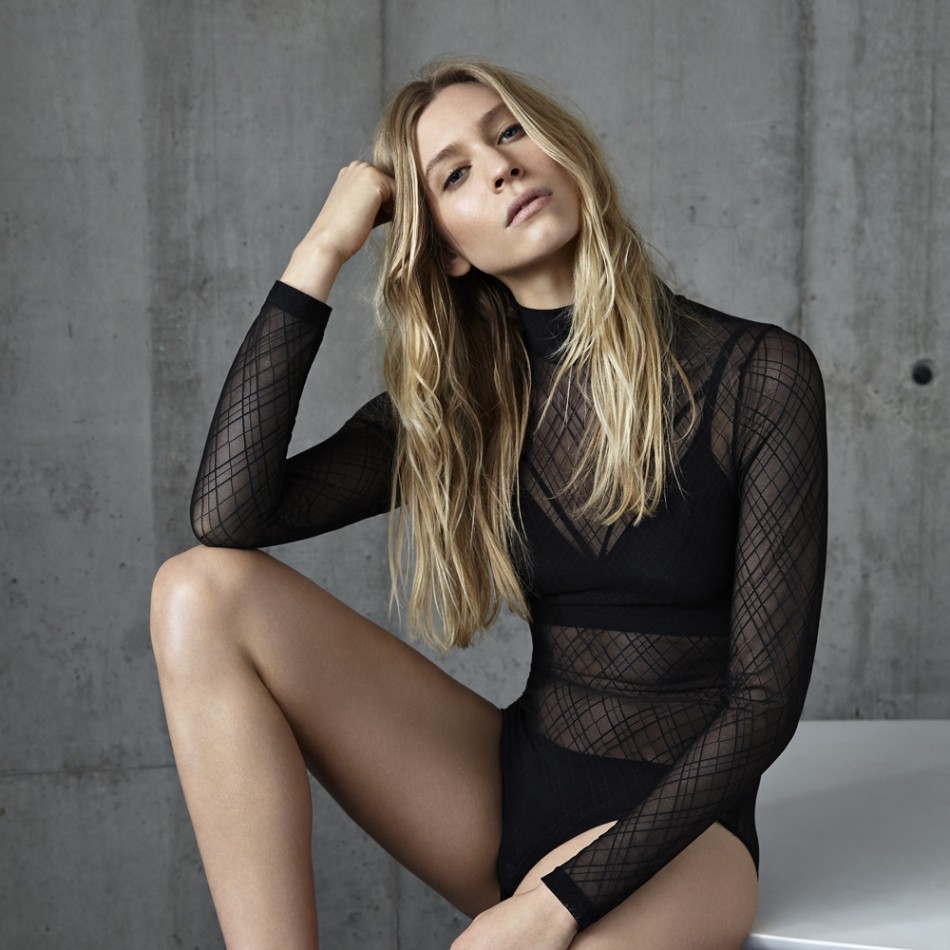 If you’re looking for sleek Fashion streetwear, might we point you in the direction of Marks & Spencer who have just launched one of the most covetable new season collections on the British high street. This week, the high street stalwart has launched an exclusive 90s inspired collection that is all kinds of amazing.

Named after the store’s East London (aka the centre of all things cool and street) Fashion Street design studio, the collection features a sleek two-tone palette with bold, graphic prints including bold stripes (always a winner in our eyes) and interlocking patterns adding to the urban, utilitarian vibe. It is embracing the monochrome trend in a big way too. While minimal mesh detailing and sheer fabrications add a touch of femininity to the trends we’ve seen across the catwalks and street style stars at fashion week.

Key pieces include a high neck bra which will look great with a pair of new season wide-leg trousers, a geometric mesh lace body which nails the underwear-as-outerwear trend and a handful of cropped pants, tees and bandeaus, as well as some achingly cool lingerie sets. All mixed and matched (just the way we like it), it makes for a fashion-forward lingerie, loungewear and swimwear collection that is as wearable as it is wannabe. 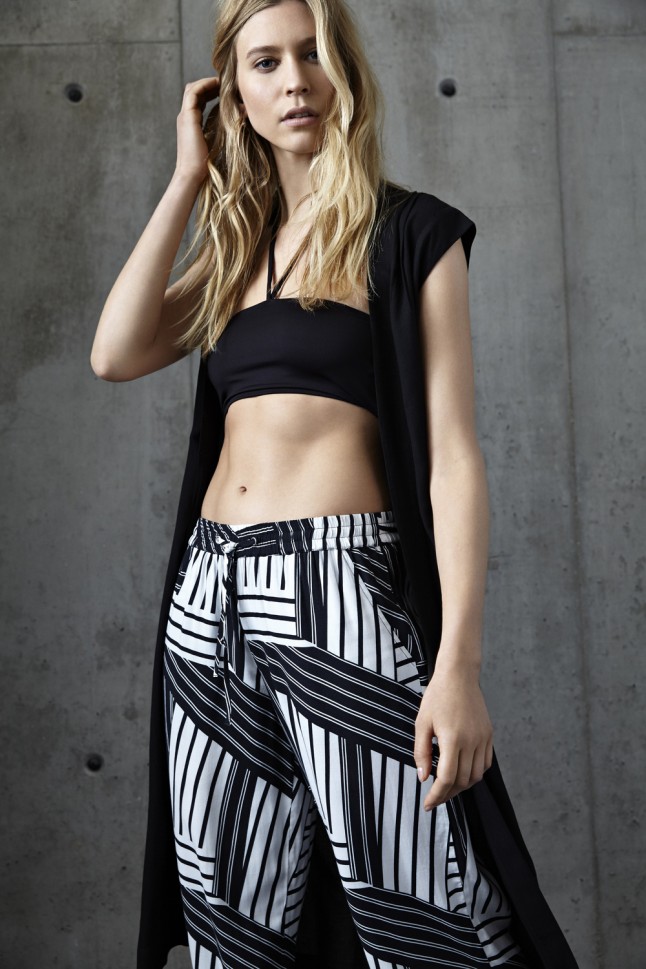 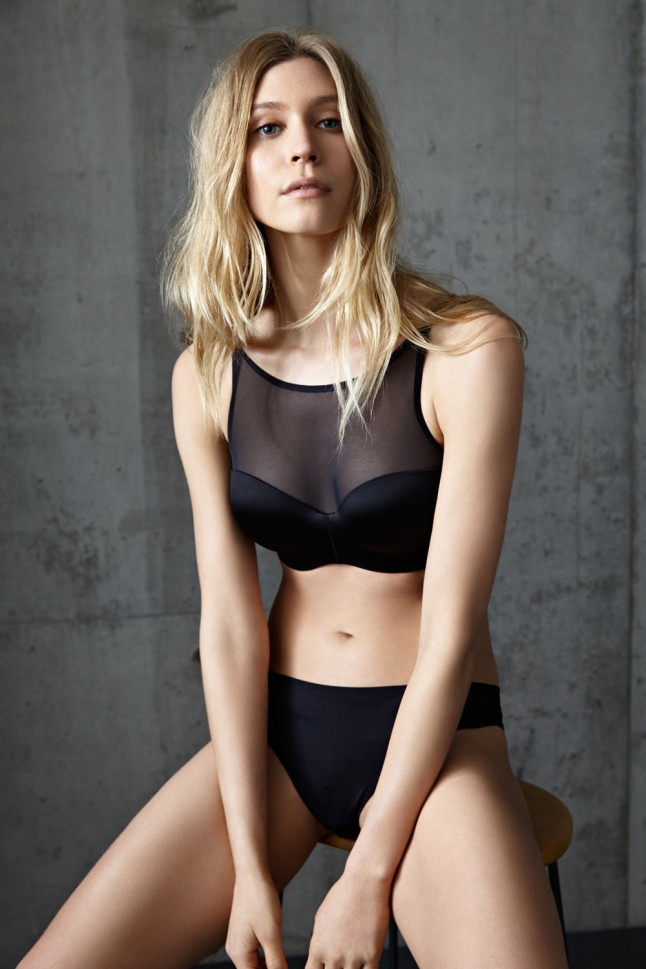