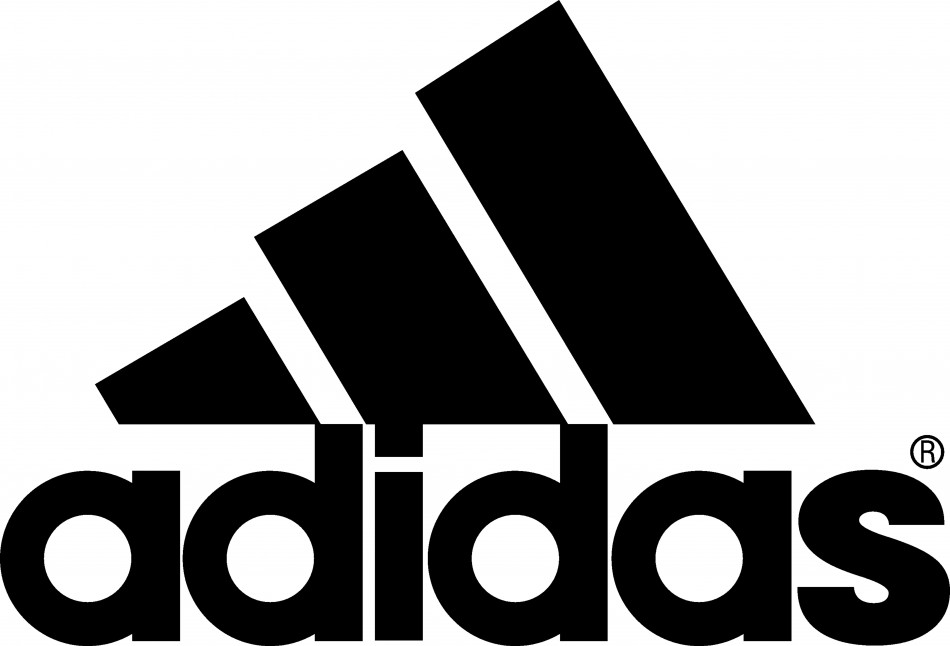 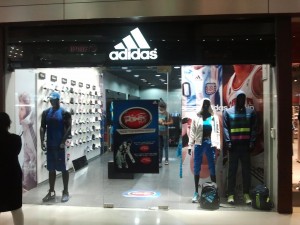 The German apparel brand has reached peak prosperity in India. Yet, Adidas has yet to take on the perfect totalitarian stance in the market. I line with that thought , Adidas has proposed 100 per cent foreign direct investment (FDI) scheme to the Department of Industrial Policy & Promotion (DIPP), where it shall break away from the only Franchise format that it maintains with Reebok.

Thought the current FDI system does not allow for a mix business, Adidas proposes to run own stores as well as franchises. The Indian government exhibits an interest in the proposal the as it is willing to relax the FDI rules for groups seeking the mix business format. This will allow companies to be part of the $24-billion franchise industry. In fact, off late there has been some development in the single-brand retail segment, where up to 100 per cent FDI is permitted. Swedish furnishing chain IKEA announced its purchase of a 13-acre land parcel in Hyderabad for its first India store, more than three years after it filed its Rs 10,500-crore proposal. Swedish fashion chain H&M, waiting for more than two years, is learnt to be actively signing real estate leases to be able to open as many as 30 stores over the next few months.

However, Adidas will have to fulfil the mandatory 30 per cent local sourcing norm if its proposal gets a government go-ahead. Reports show that Adidas has proposed FDI for their stores alone and not the Reebok outlets. Sources utter that the successful transformation of Adidas into 100% FDI shall encourage the government to accept similar silent proposal from Reebok as well. Currently, the two brands run 750 stores in India under the Franchise format. Adidas’s investment for implementation of the plan has not been announce. 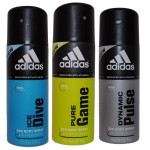 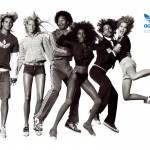 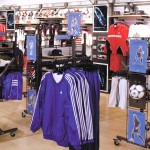