Adore Me under scrutiny for its policies 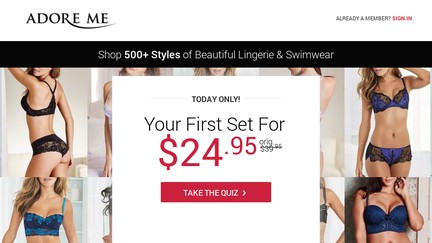 Adore Me has been  in the news for a long time owing to their unique subscription only format and they won several praises for utilizing plus size models. Adore Me also won many hearts as it was directly challenging Victoria’s Secret’s position in the lingerie industry, and was much appreciated  for selling plus size undergarments, something that Victoria’s Secret does not do.

But recently the company has been facing negative publicity after  non-profit advertising-watchdog ‘Truth In Advertising’ has filed complaints with the Federal Trade Commission, the New York Attorney General’s office, and the District Attorney’s office in Santa Clara, California, claiming that the company utilizes misleading marketing practices to trap consumers into subscription billing cycles. 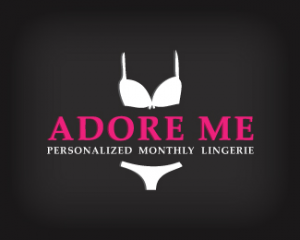 Truth in Advertising filed the complaints on May 9. The problems that they have identified are largely concerned with Adore Me’s subscription model, which it calls a VIP Membership, through which “members” pay $39.95 to receive a set of lingerie each month – but only if they log on and choose the products they want. And it becomes extremely difficult for members to get out of this subscription.

The officials from Truth in Advertising’s side has mentioned that when one member tries to unsubscribe from the membership plan, they are forced to forget their unused credit with Adore Me. Adore Me’s billing practices have led it to receiving an F on the Better Business Bureau. The company has also received nearly 700 customer complaints.

Refuting on this, the company CEO has announced that this is just a small fraction as compared to the high level of subscription they have received over time.  Adore Me has also forayed into swimwear and made it easier for consumers to get refunds. Members can get a refund for the most recent month with just one click.

But the scrutiny further below the layers reveals a different story. Bloomberg recently reported that the company had a 30 percent spike in refunds with a 15 percent dip in subscriptions. The question that still remains to be unanswered is that will these figures further dip down in future or will Adore Me change its policies to reverse back to glory! 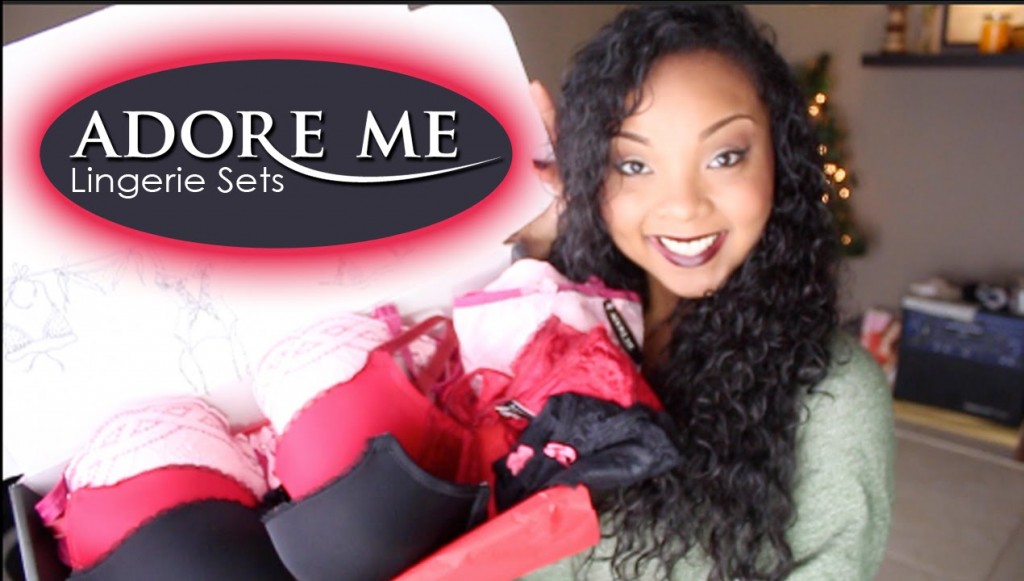