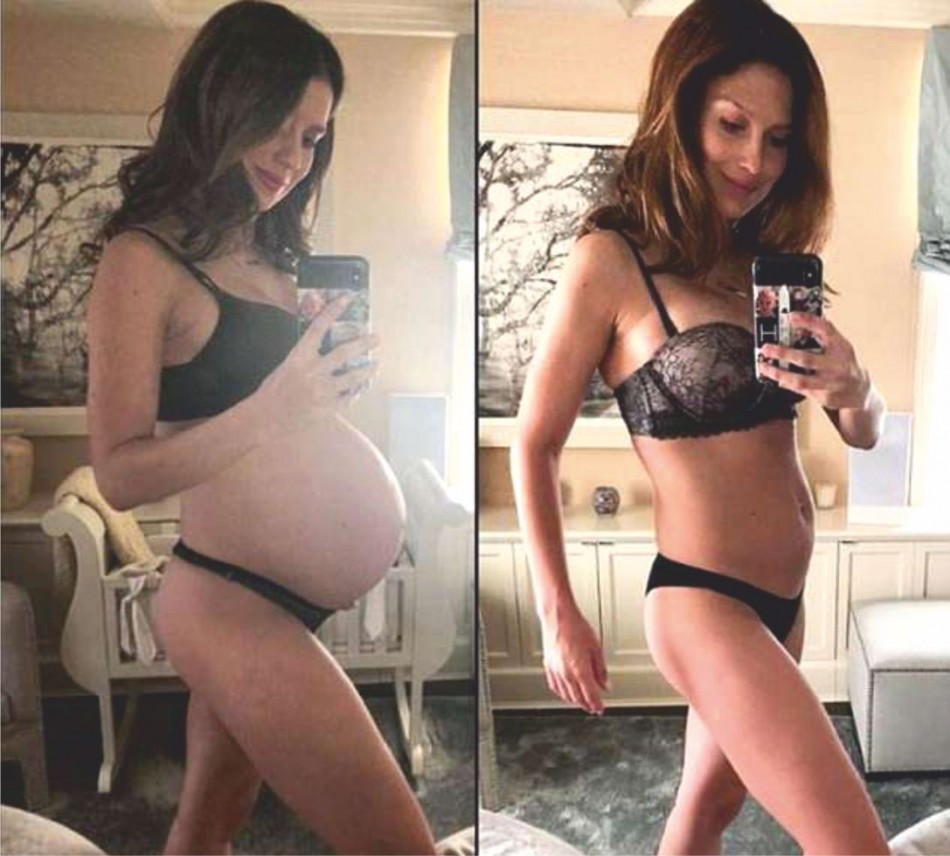 Hilaria Baldwin, Alec Baldwin’s 34-year-old wife recently put up pictures of herself in sexy lingerie merely a few days after giving birth to their son, Romeo.  She even posted an image of herself in lingerie just before the birth alongside the image of her current post-baby bounce back one.

The mother of four is slowly getting back to her usual life and body with a regular fitness regime. In another picture she was also doing tiny crunches with newborn lying on top of her. She stated on the post that she has been consistent and was taking it slow and steady. She also said that that she has started her workouts recently and that strength is regained slowly and eventually you feel amazing.

The yoga instructor surely knows how to shed the pregnancy weight and looked marvellous in the pictures she posted, both, pre and post the birth. 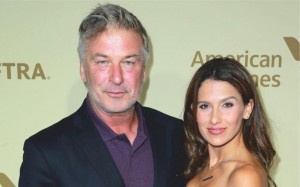