Amante Lingerie Edges towards Self Stance 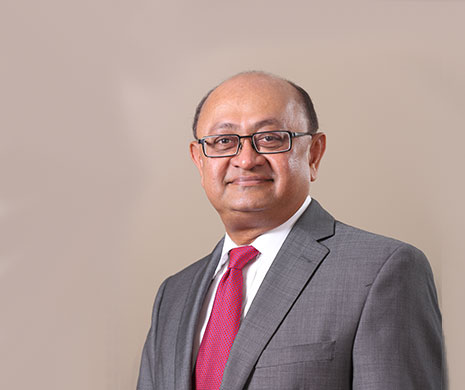 The sensational Lingerie brand Amante is of Sri Lankan origin, but it’s turned primarily India-centric, manufacturing lingerie to suit Indian women, as well as the western world along with it own meagre market. Amante defines a premium Lingerie brand for Asian sphere, and with time it has found a servable market. The brand launched in India in the fall of 2007 under MAS Brands of MAS Holdings – South Asia’s largest supplier of niche market intimate wear.
MAS Brands sees India as “a billion people market with a booming middle class, and just 20 km from our shore.” The sub-continent’s emerging upper middle-class is a lucrative entity with people beginning to accept elite brands. Thus, Amante makes sure all its Lingerie are designed with Indian women in focus, merging the best of two worlds for them. The agreement is also in favour of Sri Lanka which uses the India – Sri Lanka Free Trade Agreement. 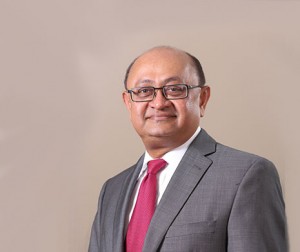 Ajay Amalean, the MD has a brewing perception of the Indian market. He mentioned that Consumers  in India are quite mature. So, the average ticket size is always a challenge because the consumers want more for less. [In our initial years] They didn’t have access to a good quality product and they didn’t know why innerwear should be so expensive [at Rs. 600]. But now they do and are willing to pay. They are also beginning to understand the product. The average ticket size for us is Rs. 850-1,000. This is where our
maximum sales come from.”
Amante is an absolute rage online among women of all age groups. Nonetheless it judges the brick and mortar store to be more productive in term of offering customers not just Lingerie but a delightful experience. Tracing the path, Amante, to retreat its lovers in India, had announced its preparation for launching stores across the country. It plans to open atleast 25 exclusive stores in India in next 2-3 years. They’ll be mainly based in malls and be 800-1,000 sq feet in area.
The brand recently launched its own website Amante Lingerie .The company, after retailing through various multi-brand stores, is launching its first standalone store by October 2015. They plan to sell all their products like loungewear, swimwear, gym and yoga wear.

Vivek Mehta, CEO, MAS Brands India says: “At this point Amanté’s exclusive Boutique’s will be operational through an Indian Franchise Partner. In the future, as and when the regulatory framework around single brand changes, we will explore opening up stores directly.” Also, the brand recently launched its Enigma range at a unique fashion show. This collection features exquisite, seamless and sensuous lingerie that give women smooth silhouette and fashionable secret.