Amazon may not acquire shares in Reliance Retail 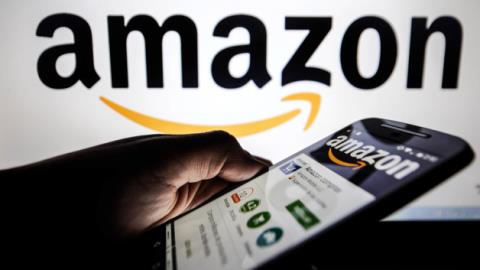 Due to the high valuation of Mukesh Ambani’s retail business Amazon’s plan to acquire stake in Reliance Retail seems unlikely. Also, according to two senior industry executives, the e-commerce giant may have shown reluctance in this investment as the government has tightened the norms for FDI.

Reliance apparently has potentially valued the retail business at around INR 2.5 lakh crore to INR 3 lakh crore, said these executives who have business relations with Amazon. Considering this, Amazon’s initial plans to acquire a minority stake of 10-25 per cent would mean a big commitment. 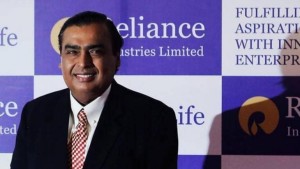 Value fashion retailers are typically valued at around 1.5 to 2 times of their revenue and in 2018-19, Max had generated sales of around INR 3,500 crore. Though talks with Amazon are at an early stage currently. Recently, Max and Amazon have entered into a trading arrangement, where Max sells its items through the e-tailer’s online marketplace in the country, exclusively.

In India, Amazon wants to make smaller investments in retail chains, thus ensuring that it has the first right to turn down future stake sales in these chains, thereby keeping away any other investor from making an entry.

Earlier this year, the government set about tightening norms in the e-commerce space for FDI and foreign e-commerce companies have been unhappy about this. The government has introduced several clauses such as the marketplace entity cannot own more than 26 per cent in a seller.

One of the executives stated that Amazon was exploring options to acquire stakes in every leading retail chain that had a very good presence and proper processes in place as well. He added that this was a part of their omni-channel strategy and to also enter as a strategic investor if FDI norms in retail were eased.