Seattle based e-commerce giant, Amazon is planning to buy less than 26 per cent of stake in Reliance Retail and is currently in negotiation with the company. Whether the negotiation will result in any deal or not, has not been confirmed by the company yet.

Amazon wants a toehold in all the large retail store chains for a long term, omni-channel setup in India, as shopping in physical store outlets is still quite preferable in the country. Earlier, China’a Alibaba Group too was in negotiation with Reliance Retail over acquiring stakes in the company but it didn’t result in a deal due to valuation differences. 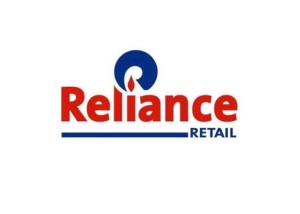 Amazon is moving cautiously to be in compliance with the revised Foreign Direct Investment (FDI) norms for e-commerce and wants less than 26 per cent stake so that Reliance Retail can become a seller on its Indian e-commerce marketplace.

According to a spokesperson, if the deal is sealed between these two companies, Reliance Retail will become a seller on Amazon India’s hyperlocal food and grocery platform, Prime Now, just like other retailers and also a seller of electronics and fashion in the Amazon.in marketplace.

Amazon has been attempting to buying 26 per cent stake in Reliance since earlier this year in a bid to counter their biggest rival Walmart and grow itself.