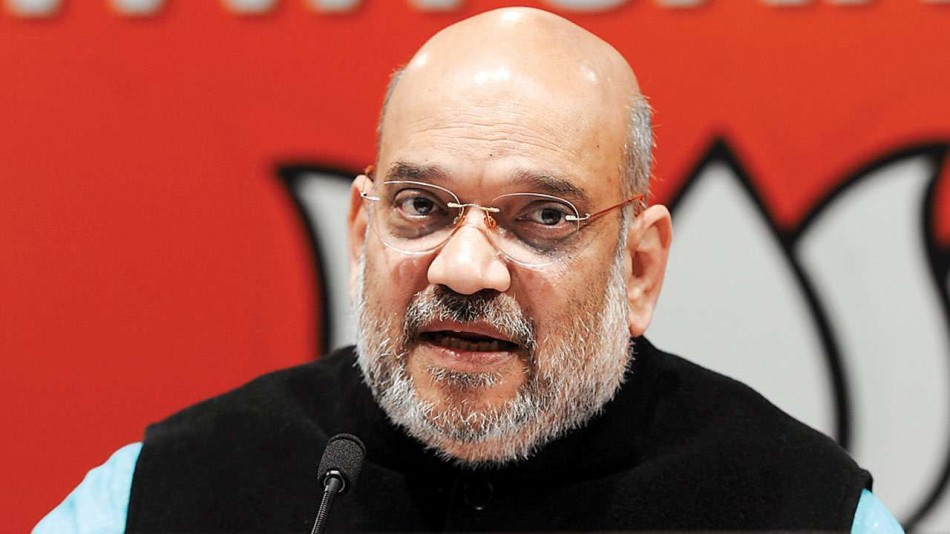 Home Minister Amit Shah recently expressed that India will become a $5 trillion economy by 2024 and it will be placed among top five global economies.

According to Shah, the last five years were of the detoxification of the economy and the next five years, a series of reforms will be taken to make it one of the most powerful economies of the world. “India is already a destination of global companies due to its huge market and FDI is at record level today. In 2014, in the list of world economy, we stood at 11th with the size of economy at $2 trillion. And after five years, today we have moved from 11 number to 7 and have reached $2.9 trillion and I have full confidence that by 2024, we will achieve the target of $5 trillion,” he added.

The minister also noted that India is a global investment destination and industry should not lose confidence simply because of temporary growth slowdown. “Indian economy and markets will emerge stronger from this because of the decisive bold leadership that India is currently under. While growth has slowed down, the pace of reforms has not. Making India a $5 trillion economy is a shared responsibility between the government and the private sector,” said Shah.