Ashley Hart Is The Face Of A New Activewear Range 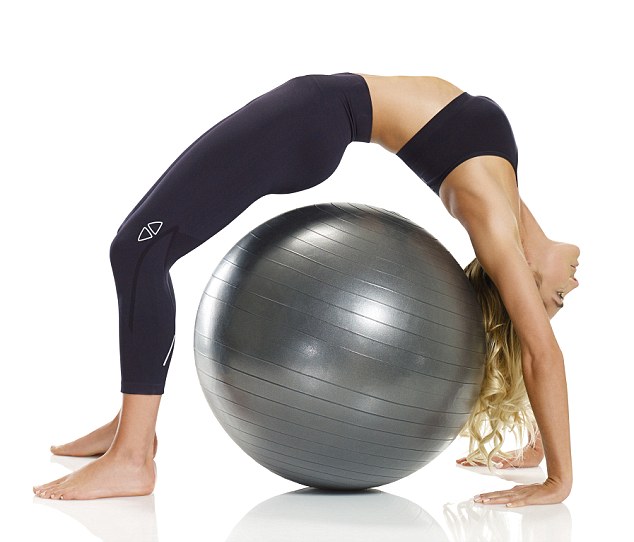 Aussie model Ashley Hart has been named as the face of a new activewear brand from underwear company Ambra. The 27-year-old has appeared in shots for the company’s new Ambra Active Range, sporting some tiny grey shorts and a hot pink singlet in one photo. She even lifts matching pink dumbbells in the shot, smiling at the camera with her brilliant white teeth showing. 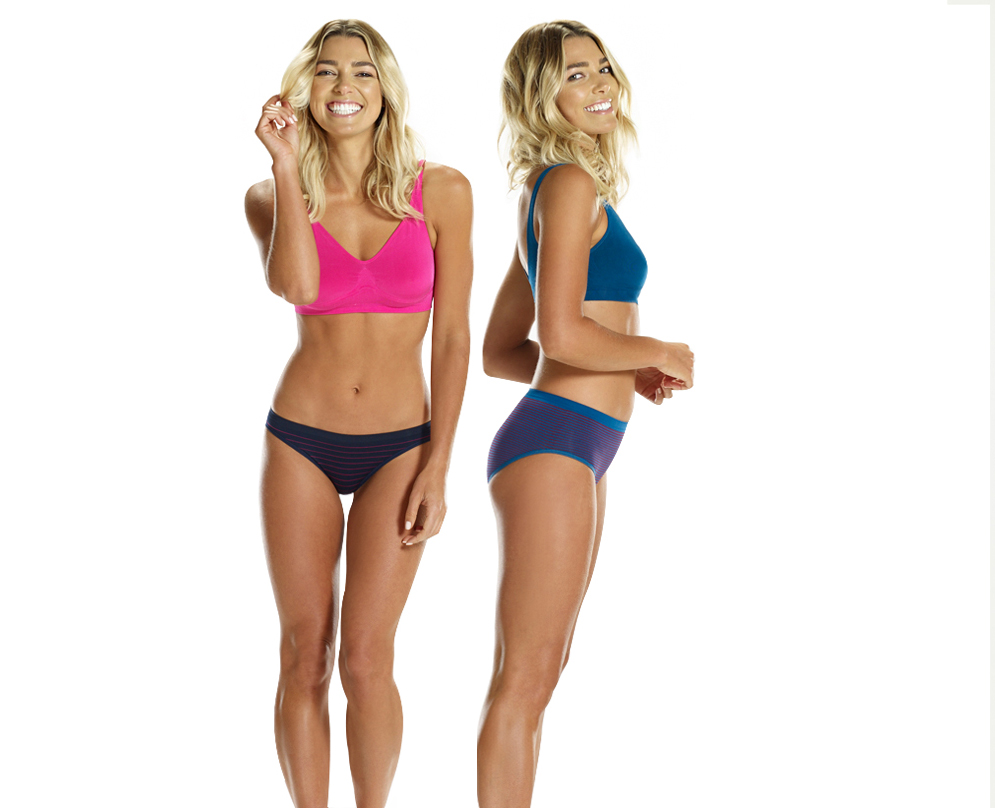 In another shot, the flexible Hart makes a bridge with her body over a grey exercise ball.  She wears simple black leggings with a sports crop with her blonde curls almost touching the floor. In the third and final pic, the model swaps out the leggings for some black shorts and dons boxing gloves. Ambra has claimed that what’s special about the activewear is that it’s the first seam-free range in Australia.