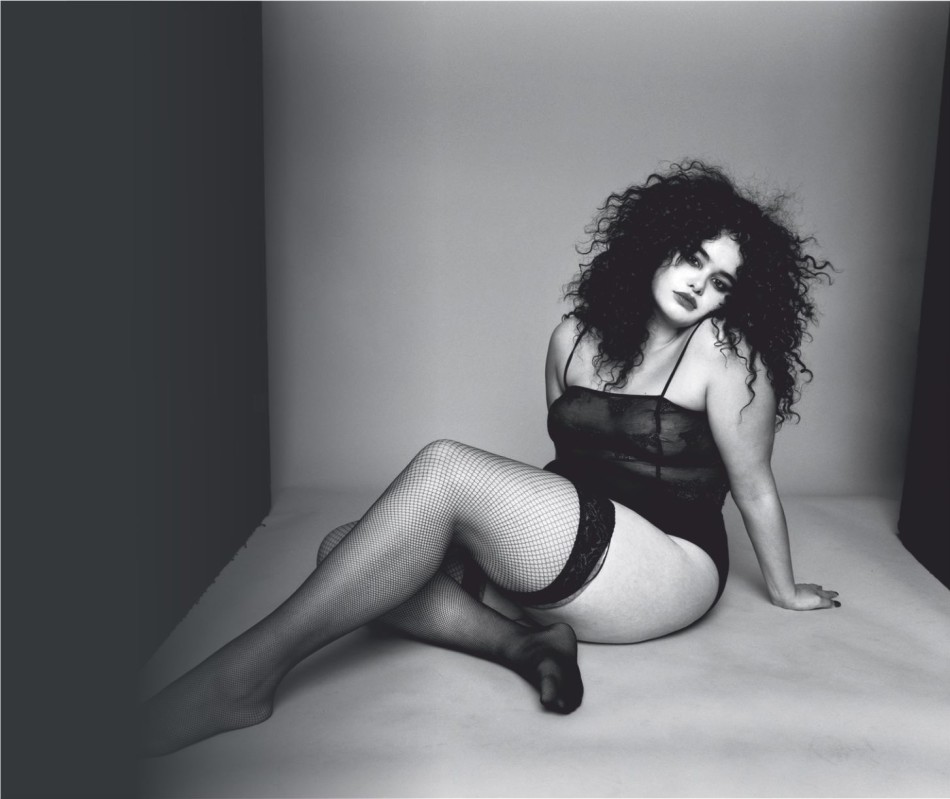 Barbie Ferreira, well known for her role in the American teen TV series ‘Euphoria’, mesmerised her fans with her sexy post on Instagram. She shared a black and white image from the shoot in which she seductively posed sitting down, donning a black sheer bodysuit and thigh-high fishnet stockings. The 22-year-old actress sported a grunge-inspired look with smokey eye shadow and dark lips. Her thick, dark hair were styled in messy curls.

Ever since the actress started her career in show business, she has been viewed as an advocate of body positivity. According to the actress, when she started modelling she was seen as a body-positive figure but to her she was a size 10-12 white girl with ‘proportions’ and a skinny face and she felt like she had contributed to the watering down of what body positivity really means.