Boux Avenue Headed In A New Direction This SS17 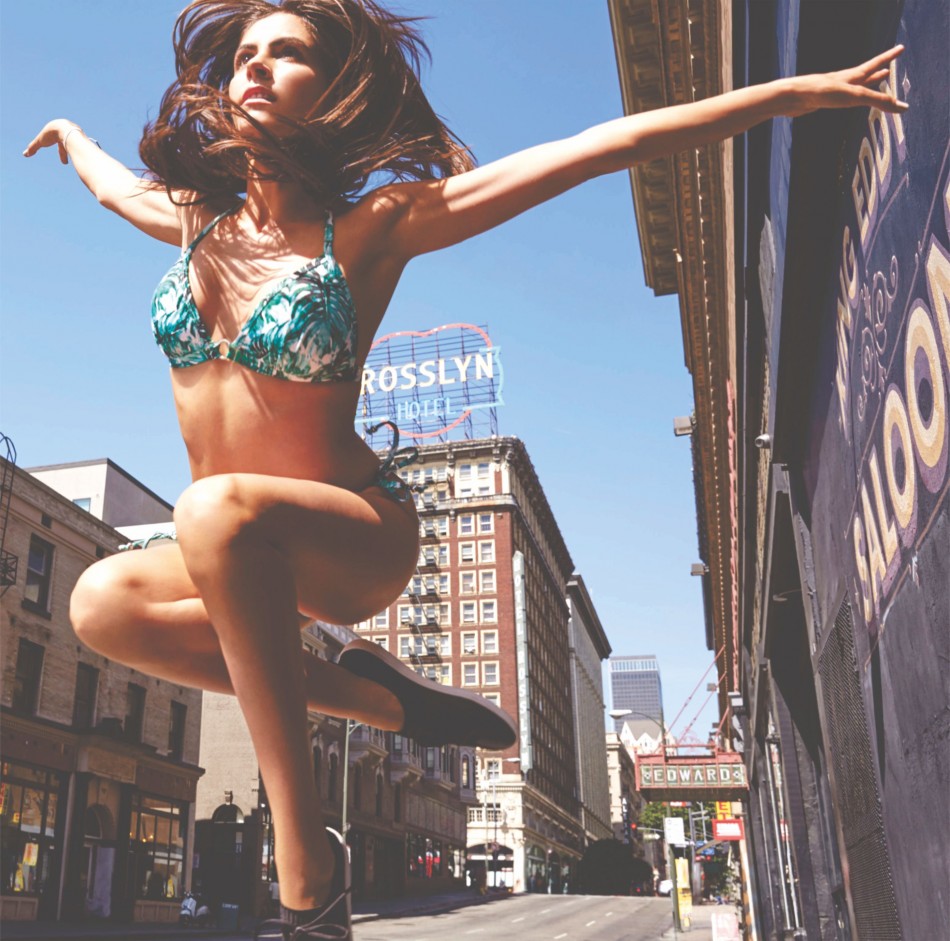 The founder of Boux Avenue will discuss new store openings in the next financial year. The event will

see the launch of the retailer&#39;s SS17 campaign, which promises to “inspire” and “empower” women

through the movement of dance.

Boux Avenue&#39;s latest campaign shot by a new creative team in LA, juxta poses a mix of both

The mix of styles provides an interesting edge and dimension that hasn&#39;t previously been associated

The underlying message behind the campaign &#39;#impressyourself&#39; encourages women to feel

empowered, confident in their own skin and proud of who they are.

Models can be seen dancing through the streets of LA, on rooftops, and other interesting locations

wearing the brands new summer range which encapsulates all the key trends for the season.

with a change in creative direction.

Guns N Roses, choreographer Lisa Eaton who has previously worked with the likes of Katy Perry and

The campaign also features Roberta Mancini, who is a professional skydiver, extreme athlete and