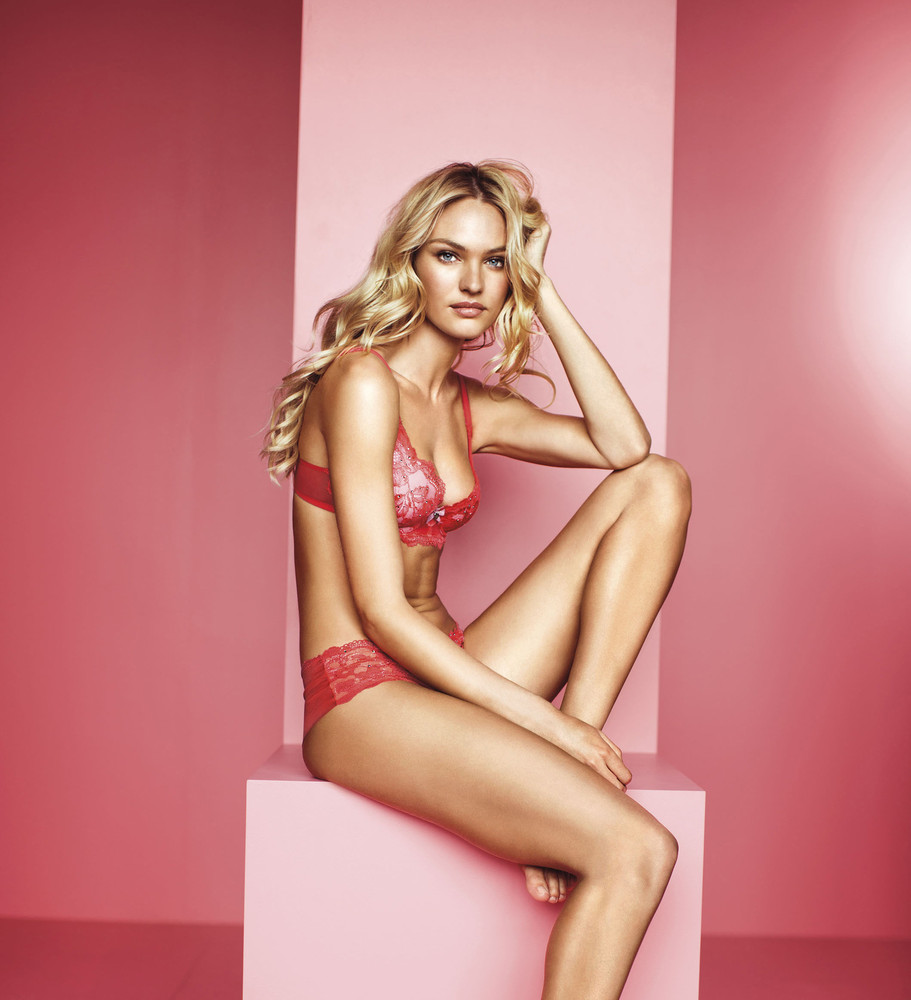 Victoria’s Secret favourite Candice Swanepoel has made her official return to modelling just eight months after the birth of her son Anaca.

The model has kept a distinctly low-profile since becoming a mother appearing at only a handful of public events, including the Met Gala where she wowed the crowd with a black gown with a plunging sweetheart neckline.

Candice Swanepoel who has been modelling for the brand since 2010 has appeared in her first campaign since October 2016.

A behind-the-scenes video for the latest campaign was shared on the brand’s Instagram on Tuesday 30 May, capturing Swanepoel’s return.

Swanepoel has previously walked the runway for luxury brands such as Chanel and Fendi to Tommy Hilfiger.

This is the first Victoria’s Secret shoot Swanepoel has starred in since she gave birth to her first child, her son Anacã.