Chinese e-commerce companies face a crackdown from the government 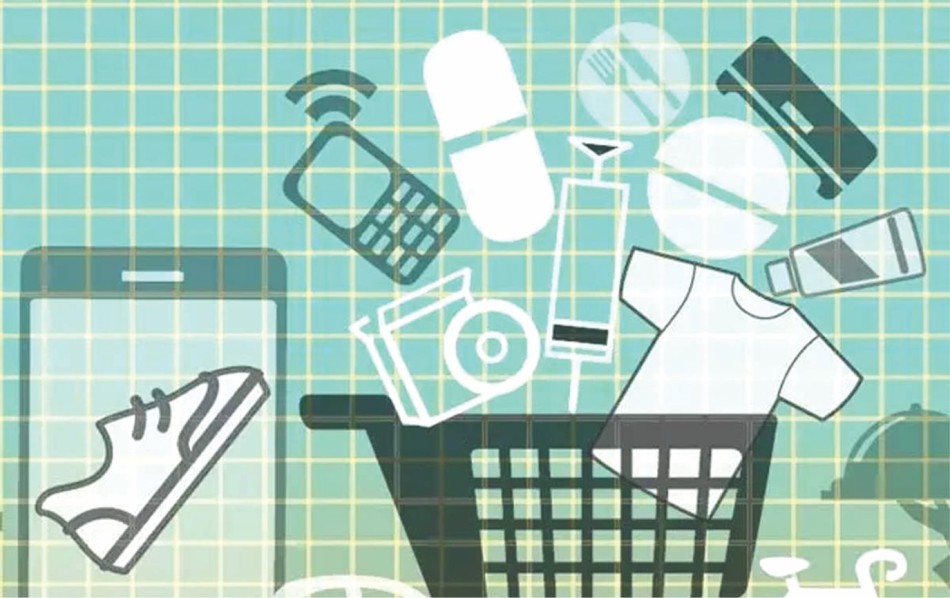 Online purchases of goods from Chinese e-commerce players, which were evading customs duty and goods and services tax, are facing a crackdown from the Indian government.

The government is now asking the courier companies and post office to check the shipments from China, after sending letters to the customs and tax officers about the same.

All the ports across the country had received written communication from the Department for Promotion of industry and Internal trade (DPIIT) to check if the shipments from China were genuine gifts.

Many Chinese e-commerce companies were shipping goods ordered by Indians to various cities claiming that they were ‘gifts’, according to some people in the know. The domestic law states that there would be no taxes levied on any gifts upto INR 5,000 received by Indians.

Those aware of the development stated that after stopping import of goods trough Mumbai, it was set to start cracking down other ports of the country that included Kolkata and Chennai as well.

Apparently, undue advantage was taken by Chinese retailers such as AliExpress, Shein and Club Factory from customs duties on gifts that were up to INR 5,000.

An official communication by customs department stated that it was frequently brought to the notice that activities were outsourced by authorised registered couriers without any intimation or prior permission to customs; and this was done without any checks and diligence that was necessary.

According to a person with direct knowledge of this, it had come to light that daily, about 2,00,000 orders were placed at its peak, through e-commerce platforms in these orders avoided any form of taxes that were otherwise applicable on imports. The orders have come down to about 1,20,000 orders per day after a major crackdown. However, this too is apparently high and the government wants the country to intensify checks to halt such practices around major ports.

Domestic registration was made compulsory by the Indian government for all Chinese e-commerce companies recently.