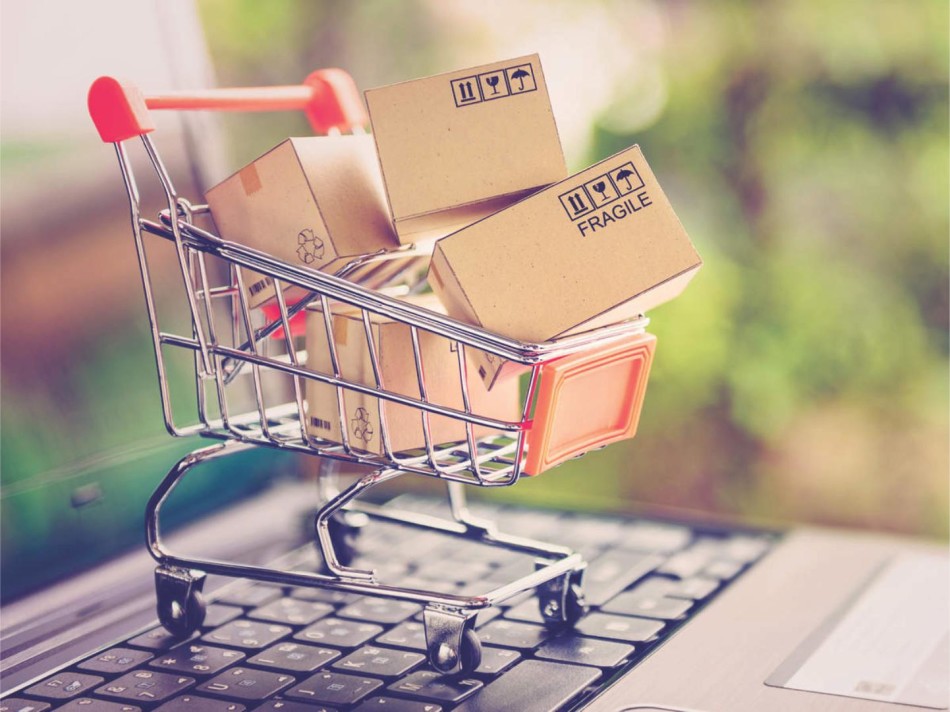 In the wake of the government crackdown on packages shipped as ‘gifts’, Chinese e-commerce players, to evade duties, have reduced their consignments, which have gone down to half since December.

A customs officer stated that they had halted the sample and gifts consignments and also what came as ‘documents of no commercial value’ has dropped to a great extent, adding that the Mumbai terminal had seen a drop of 40-50 per cent in the general courier load.

As a way of allowing non-resident Indians to send gifts to families back home, the country exempts items valued up to INR 5,000 from all taxes.

According to a letter dated December 28 from the Office of the Commissioner of Customs for the Mumbai jurisdiction, customs officers at the Mumbai air terminal were told to deny clearance to such shipments. And then, came the government crackdown on these kind of Chinese imports.

Apparently, at the end of 2018, around 2,00,000 packages were being processed at the Mumbai terminal months and this reduced to about 1,00,000 packages now, added the official.

And now, the Chinese e-commerce companies were looking at other ports and diverting their consignments there. The official further stated that shipments that weighed 20-40 kg and with declared value of less than 5,000 were also being shipped as gifts and while indicating misuse, her added that international couriers charges were quite high compared to the cost declared. Now, the Chinese companies, he explained, have moved out of Mumbai and were getting in these so called ‘gifts’ as low-value gifts while paying minimum or no customs duty, instead of declaring something as a gift.

For long, the exchequer has suffered losses as they have got a raw deal over local counterparts as Chinese e-tailers have evaded taxes and duties and have invited criticism since a long time.