Chinese e-commerce platforms may have to pay more taxes 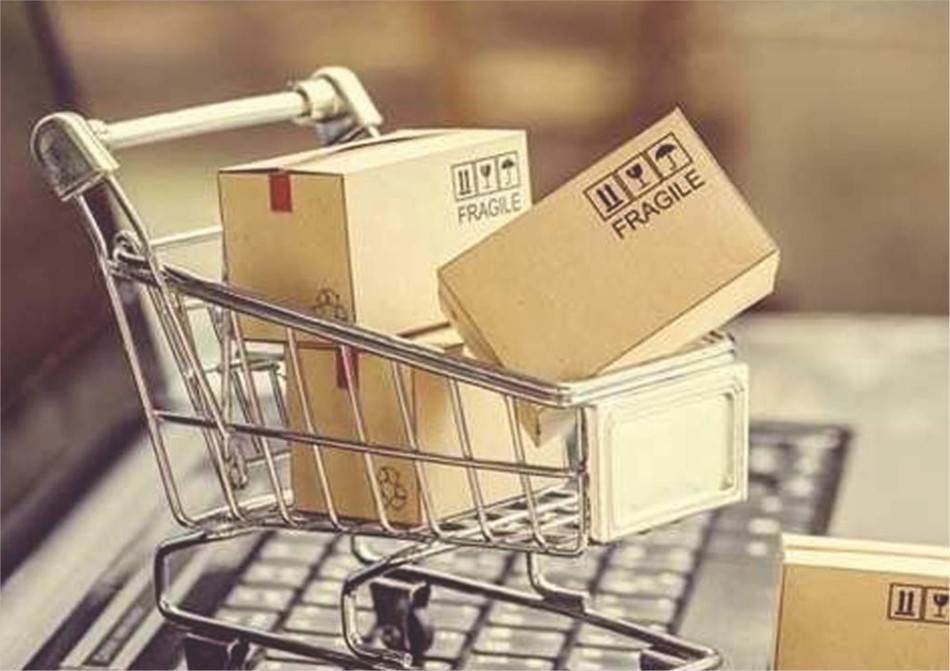 In an effort to cut illegal imports, India’s tax department would most probably levy a mix of integrated goods and services tax and customs duty on products ordered from Chinese e-tailers, which could total to about 50 per cent. Buyers would have to pay the tax at the payment stage itself.

Apparently, it was observed that several Chinese e-tailers were shipping products ordered by Indians as ‘gifts’ and now, alleging misuse of rules that exempt gifts to the tune of less than INR 5,000 from customs duty, authorities have been seizing consignments. The government’s move could impact Chinese e-commerce platforms such as AliExpress, Shein and Club Factory.

Sources say that IGST and customs duty would be included in the price when the consumer pays the money. However, it has not yet been decided if one blended or separate taxes would be levied for various categories of products.

A flat rate though for all categories, say legal experts, is likely to create problems. Mr Abhishek A Rastogi, partner Khaitan & Co., stated that there could be some technical issues if a flat rate for everything would be imposed. Different categories such as medicines cannot have the same rate and the revised higher rates should also not violate the guidelines of the World Trade Organization by imposing a flat rate, he added.

Compared to about 1 million products delivered by Indian online retailers per day, including Flipkart and Amazon, around 200,000 Chinese products were shipped to the country at its peak. And, after the government started its crackdown in January, the numbers from China started dipping.

in Q1 of 2019, courier shipments worth INR 100,000 or less to Mumbai airport fell 55 per cent. According to a Bloomberg report that mentions a customs department department, Mumbai received 50,713 shipments in March, which was down from 113,101 in December.