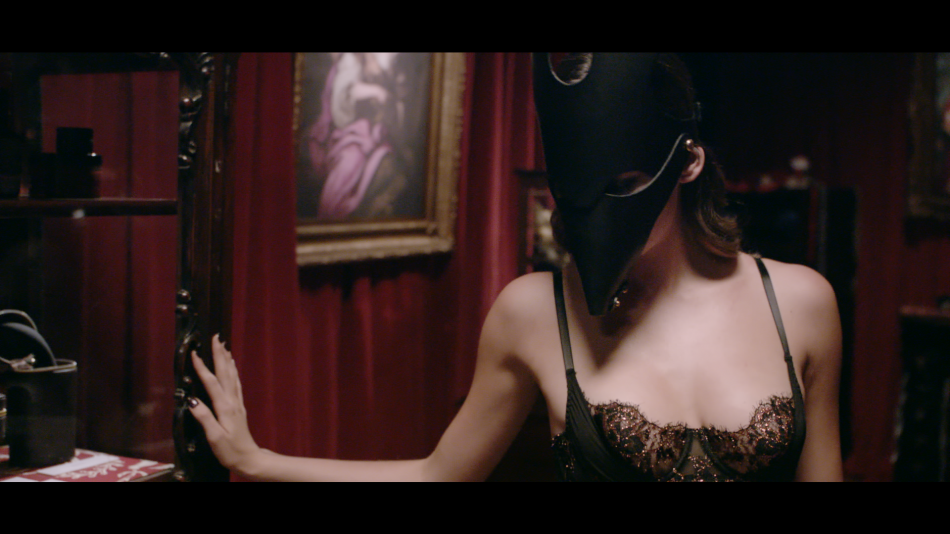 The viewer is swept through an exhibition of luxury lingerie items, latexwear and premium toys sold at Coco de Mer, the camera twisting and turning through surreal rooms where models are transformed into deities.

A subtle nod to those who follow the Coco de Mer story, the film is inspired by previous shoots, such as the AW16 Pleasure Garden and the SS17 Exquisite Curiosities.

Commenting on the launch, Lucy Litwack, CEO of Coco de Mer said: “We really wanted to produce a short film which completely captured the decadent, luxurious and beautiful world of Coco de Mer.

“Somewhere for people to explore their deepest desires. Somewhere to inspire exploration, excitement and pleasure. Somewhere that empowers and delights. I believe that we have achieved this with our latest film.”