Cotton textiles to China see a surge in exports 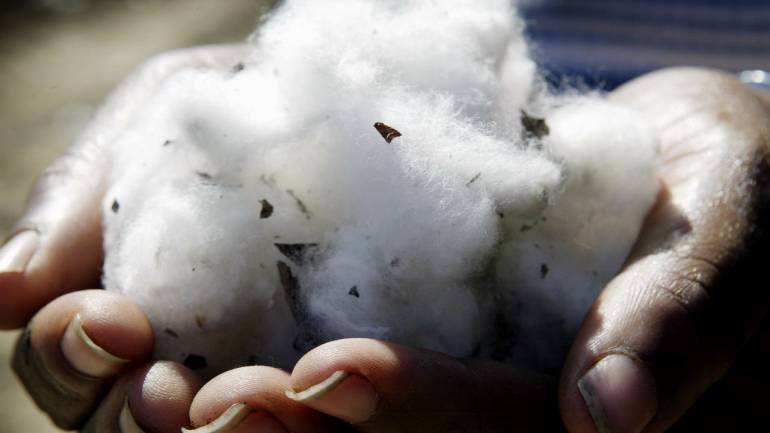 According to the cotton Textiles Export Promotion Council (Texprocil), the export of cotton textiles to China has witnessed a rise.

Mr Siddhartha Rajagopal, Executive Director, Texprocil, said that raw cotton and yarn exports rose in the last financial year of 2018-19. He added that they were trying to increase of exports of fabric too and that higher trade would bring in investments to the country.

Exports of cotton textiles increased 69 per cent between April 2018 and February 2019 compared to the same period in the year 2017-18. Mr Rajgopal stated that this increase showed that there was a potential for textiles in China. 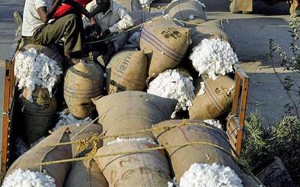 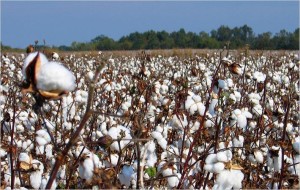 Besides, cotton textiles export had also aided in reducing thebilateral trade deficit, stated Mr K.V. Srinivasan, Chairman, Texprocil. He further welcomed the endevours of the Union Government to reduce the trade deficit. The cotton textiles export would rise further if the disadvantage on textile products of 3.5 per cent to 10 per cent in tariff that India suffered compared to Pakistan, Indonesia and Vietnam was addressed, Mr Srinivasan added.

He also said that, to reduce the trade imbalance further and garner investment from Chinese industries that were looking to shift from China, a higher cotton textiles export, (mainly fabric and made-ups) could contribute greatly.