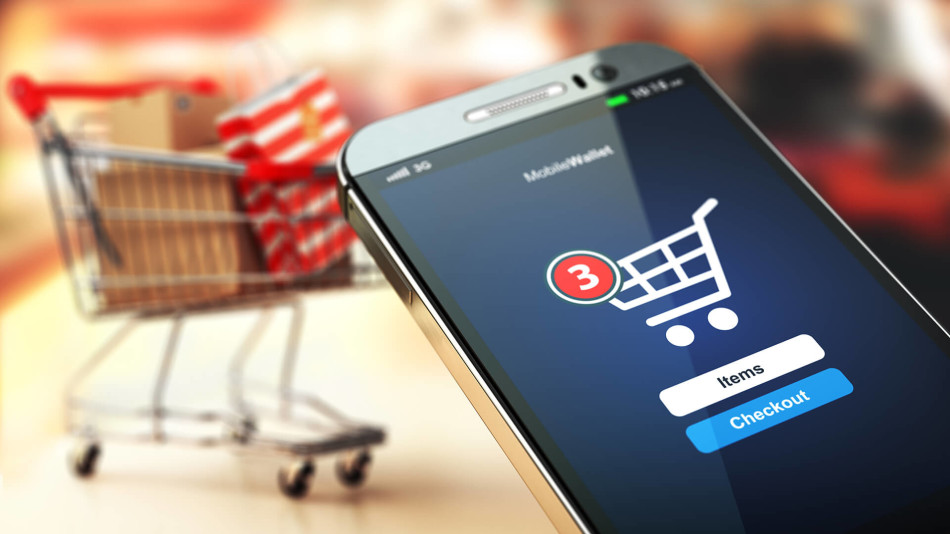 According to the Indian Direct Selling Association (IDSA) that represents Modicare, Oriflame, Amway, and other companies, and also contributes more then 90 per cent of the direct selling industry’s turnover, deep discounts by the online players creates a great impact on the actual sales by direct sellers while also denting their businesses up to a great extent.

The sale of products owned by direct selling companies, online, by e-commerce platforms, was restricted by the Delhi High Court recently without authorisation of the companies. The e-commerce players also included Flipkart, Amazon and Snapdeal.

Vivek Katoch, Chairman, IDSA stated that the High Court’s judgement is also expected to provide an even-playing platform for direct sellers and also clarifies that sellers or e-commerce players, neither can claim rights on products.

An Amway India official stated that products that are sold through unauthorised channels create an unnecessary risk for consumers and the court’s interim order seeks to protect the irreparable injury that Amway would suffer, its business would suffer and also all those who depend on it such as consumers, distributors and of course, employees.

Pranjal Daniel, Strategy India’s Chief Strategist says that there is more awareness in other countries about direct selling companies’ about the 30-day money back guarantee. Hence, people avoid shopping through e-commerce, which decreases the menace.

Katoch also said that use of the direct sellers establishments’ logos, names, images, leads to misrepresentation about the products that they are being sold by those companies themselves, which is not the case.

The judgement by the HC stated that unauthorised sale of direct selling products results in loss of goodwill, misrepresentation and erosion of the economic value of trademarks of direct selling establishments.

The companies have also stated that some items have been sold with tampered selas and bar codes, which in turn, affects the quality as well as the brand’s reputation.

A regulatory framework for direct selling business to deferentiate between pyramid schemes and legitimate companies was recommended by the Parliamentary Standing Committee.

Also, e-commerce players that had entered all types of business also had an obligation to maintain the sanctity of contracts and should not motivate or persuade any breach, further stated the court.