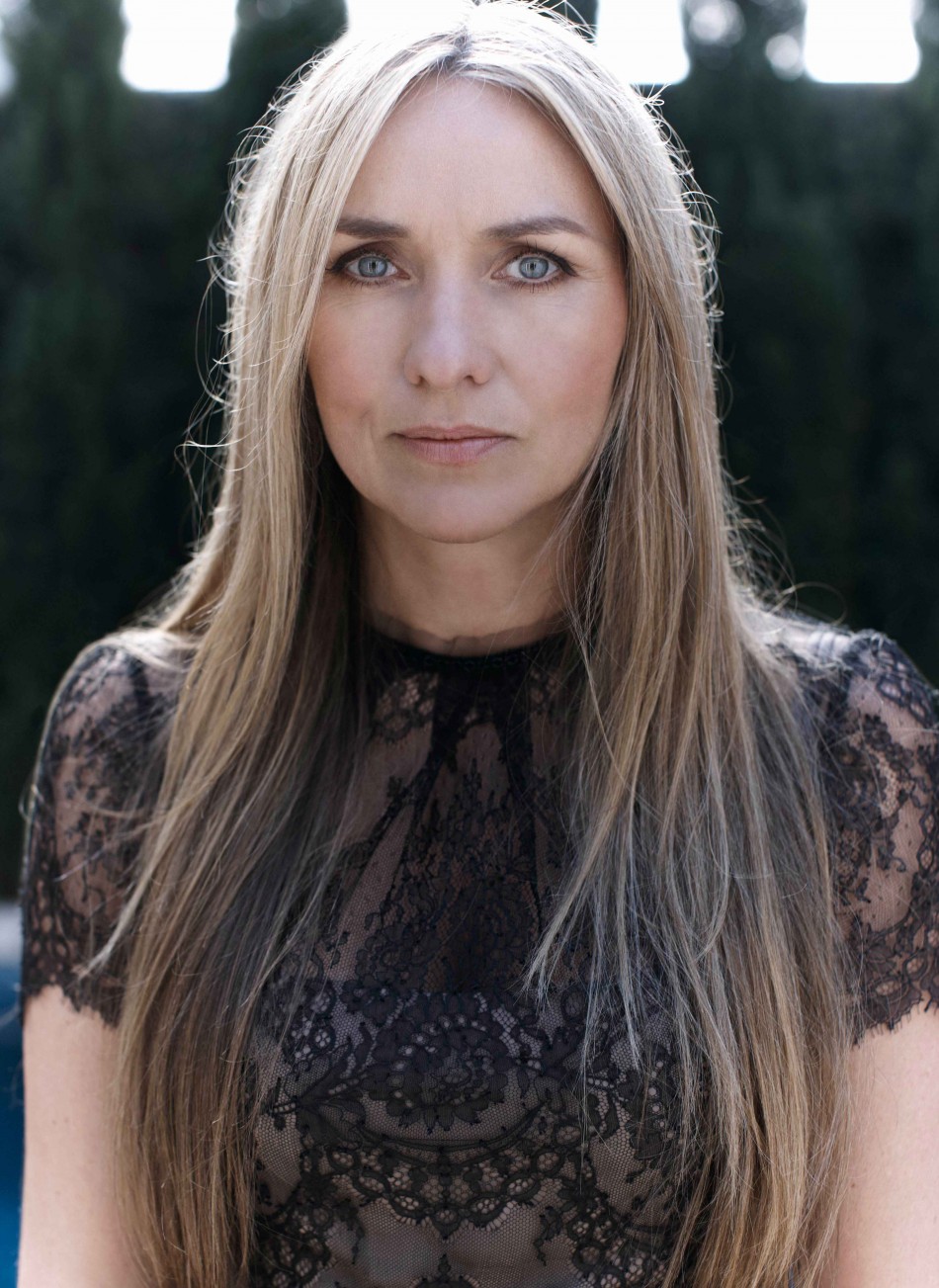 Her designs have graced the red carpet and have been worn with pride by the likes of the celebrity fashion elite, including Nicole Kidman, Taylor Swift and Charlize Theron.

Now she is back, but instead of designing garbs for Paris Fashion Week her lingerie will be displayed on low-budget superstore Target’s mannequins.

Dinnigan has gone from designer to discount to release Wild Hearts, a line of luxury lingerie for the everyday woman. The partnership is a return to Dinnigan’s roots.

She launched her label, and secured her reputation, on a line of dry-clean only lingerie in 1990.

Her signature style was established through sexy romantic lingerie and detailed clothing that featured French fabrics and hand embroidery.

While her career as a fashion great has spanned across 20 years, the upcoming Wild Hearts line is not the first time Dinnigan has partnered with Target. Dinnigan first collaborated with the Australian store in 2008 for the debut launch of the Wild Hearts lingerie collection.

She returned again in 2012 after she collaborated with The Australian Ballet’s 50th Anniversary to design a range of children’s Tutu’s.

She said her decision to take a step back from the fashion empire she built from the ground-up was one she made with her family in mind.

Target managing director Stuart Machin said Dinnigan’s reputation as one of Australia’s most successful designers had resonated with their customers.Collette Dinnigan Wild Hearts be available in 172 Target stores nationally and online from September 24, this year. Sizes include 10B to 16DD and underwear from 8 to 16. Prices range from $15 to $45.