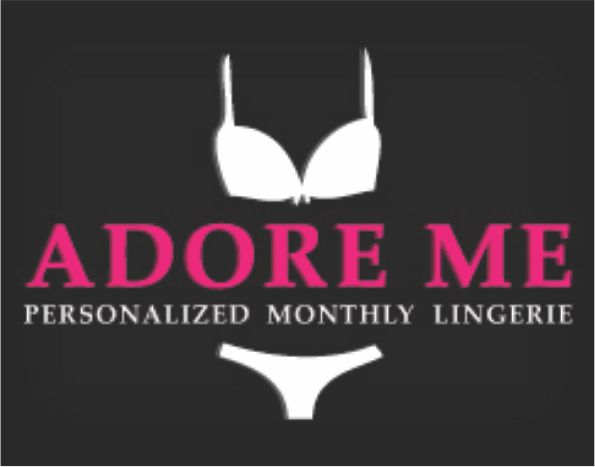 The e-commerce lingerie start-up, Adore Me recently opened its distribution centre in Secaucus, which has used robotics technology making it a state-of-the-art centre.

Adore Me Services (AMS) is ranked three times on both Crain’s Fast 50 list of fastest-growing companies in New York and on the Inc. 500 list of the fastest-growing private companies in the US. It opted to open its own distribution centre so that they could streamline their operations while also accommodating the speedy growth of the business.

Mr Morgan Hermand-Waiche, Founder and CEO, Adore Me stated that he was delighted to announce that the distribution centre was fully up and running. He added that the opening marked a very important and exciting milestone for the brand as it would help augment their growth for the future. Building its own cutting-edge distribution centre was a fundamental stepping stone in being able to deliver an omni-channel experience, he mentioned.

The distribution centre, which is 126,286 sq ft, has a highly-automated order management process and a state-of-the-art technology—the two main elements being the Autostore and the SureSort. The company is also the first one to combine these two technologies. With these innovations, this new warehouse meets the order requirement of more than 20,000 per day. Also, apart from speed, the cost of orders is lower and has more accuracy as well. The centre has about 100 employees, of which 75 per cent are women.