Emily Ratajkowski, now one of the top models in the industry, set pulses racing as she starred in the sizzling DKNY Intimates campaign. The model and actress, 25, showed off her sensational figure in an array of saucy black and white lingerie, as she posed seductively on an unmade bed for the shoot.

She also stops traffic literally in a new commercial that sees her walking her dog in just her underwear. In the commercial, Emily is seen waking up in the morning in just a pair of black lace undies. She rolls over and fastens on a matching bra as her pet dog barrels over and licks her, begging to go outside.

She grabs his leash and heads outside all without putting on more than a pair of boots. This garners reactions from everyone she passes. 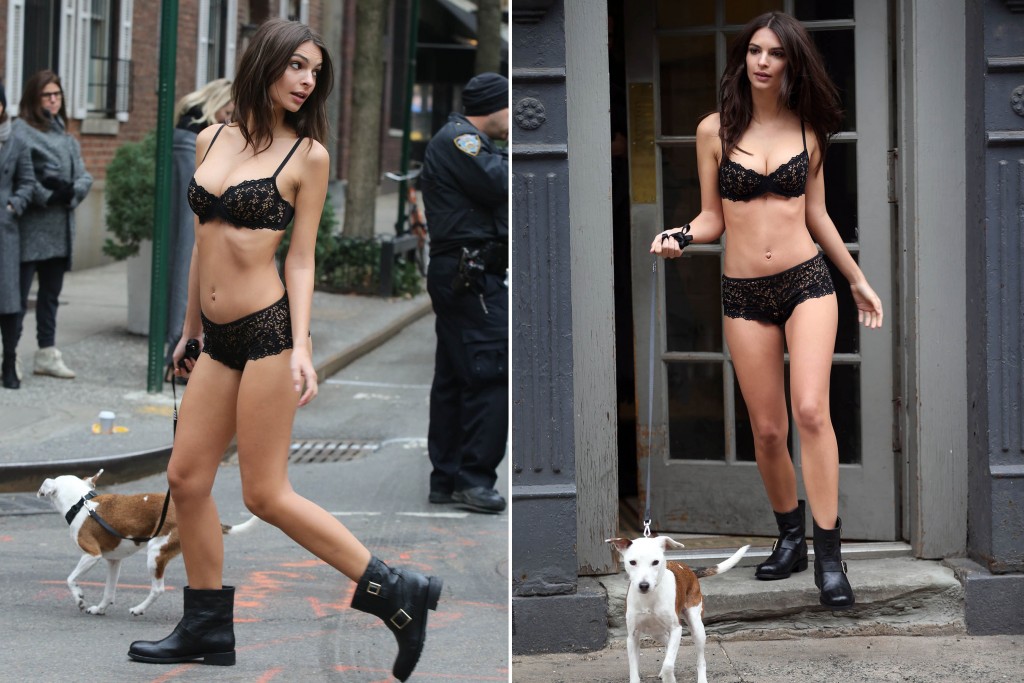 Stripping down to a matching white lingerie set for the first shot of the campaign shot by fashion photographer Sebastian Faena, the beauty showcased her enviably slim and toned figure for all to see.

Formed of a delicate floral lace, the balcony bra sexily plunged low at her chest to give a flash of her famous cleavage and plenty of her glowing skin to all.

Paired with matching briefs, the Gone Girl actress left her toned and taut stomach on show for all to see with just a crisp white shirt draped casually across one shoulder, to keep the look sophisticated as well as sexy.

Later upping the sex appeal, the beauty changed into a semi-sheer black slip, which skimmed her famously leggy figure as she posed seductively on a table with her legs poised apart. Emily then stripped to just a black bra and stockings, which cinched in at her petite waist, as she draped herself sexily across the bed – further lengthening her statuesque frame. 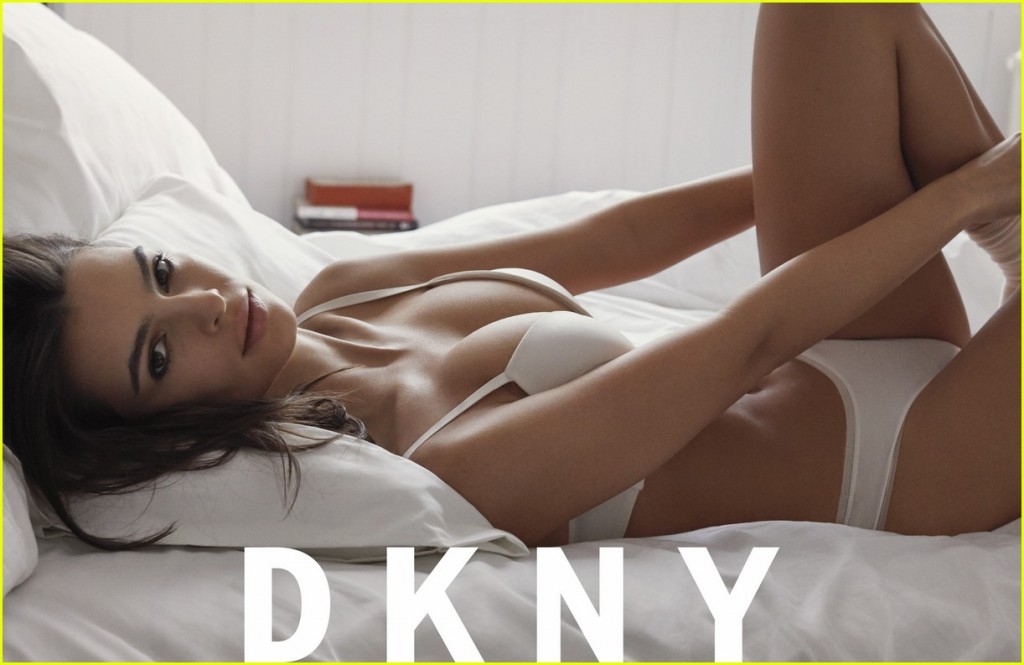 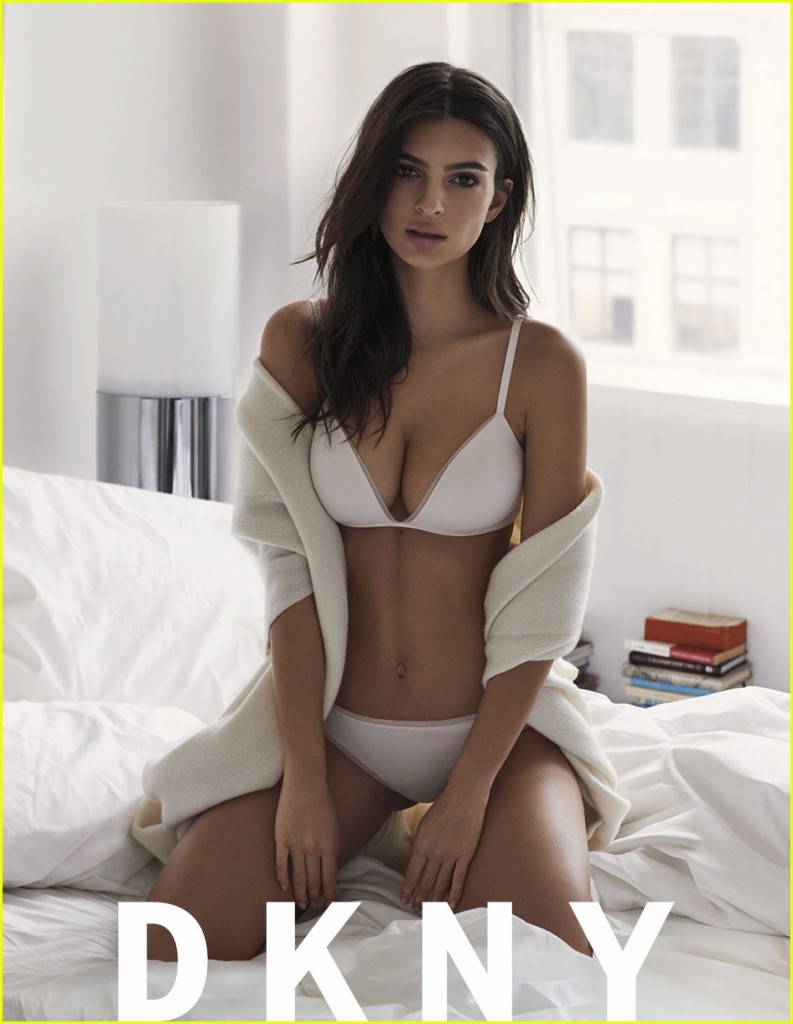 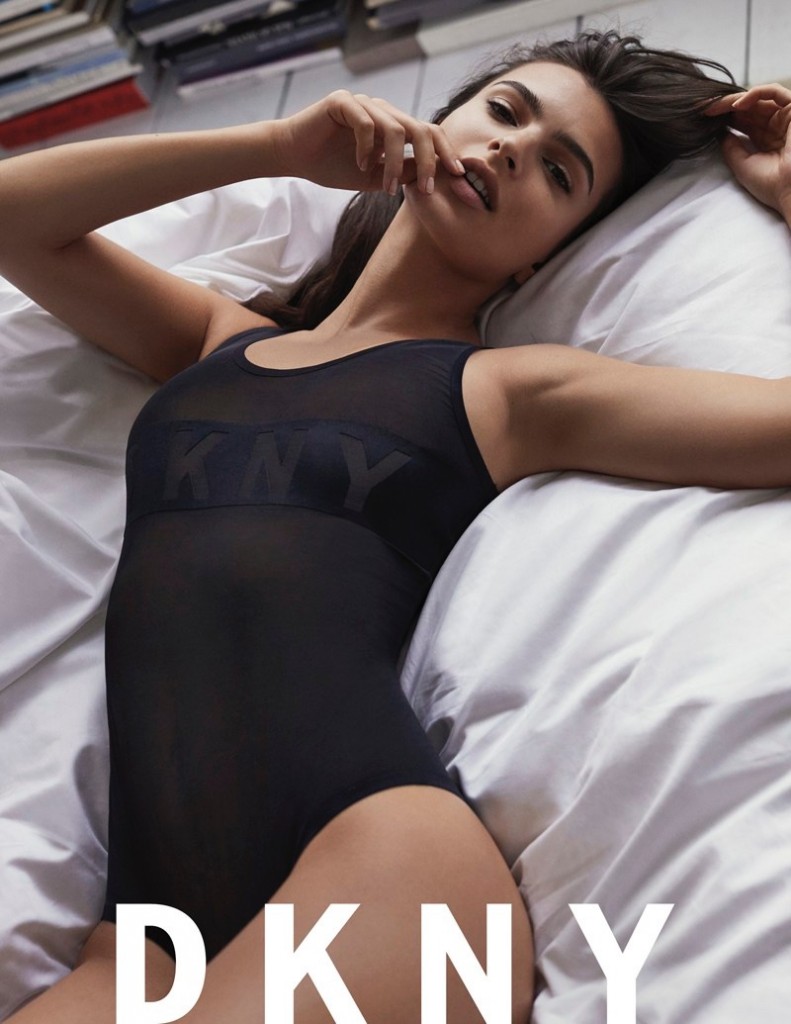 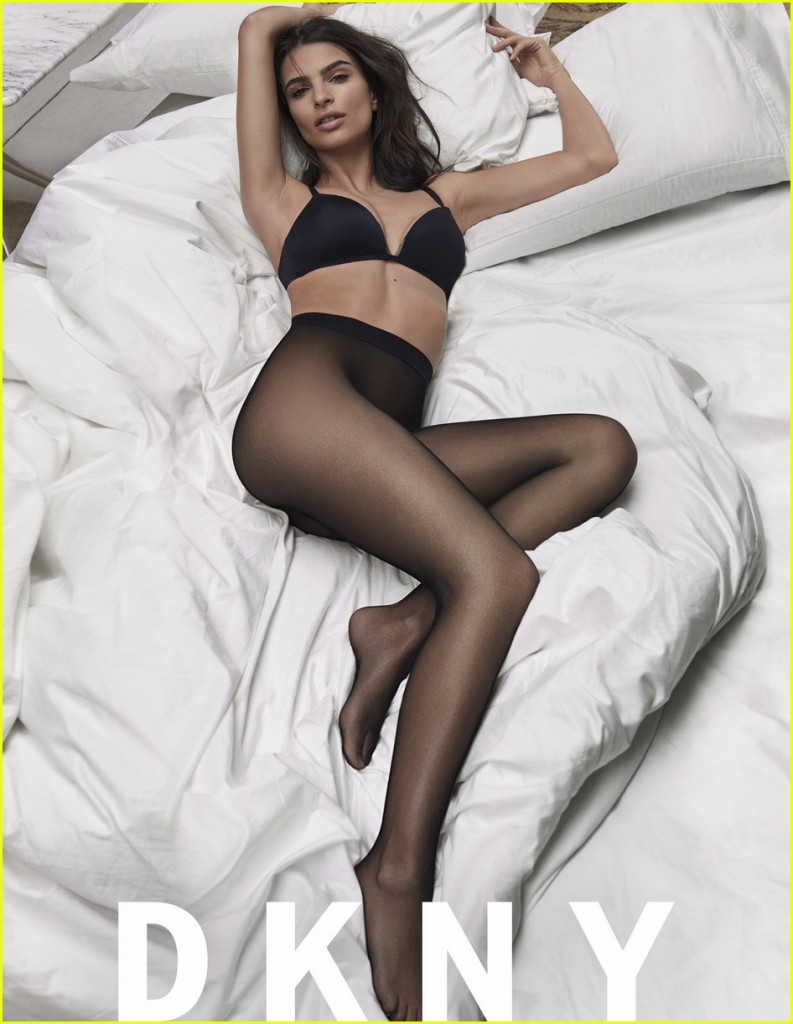 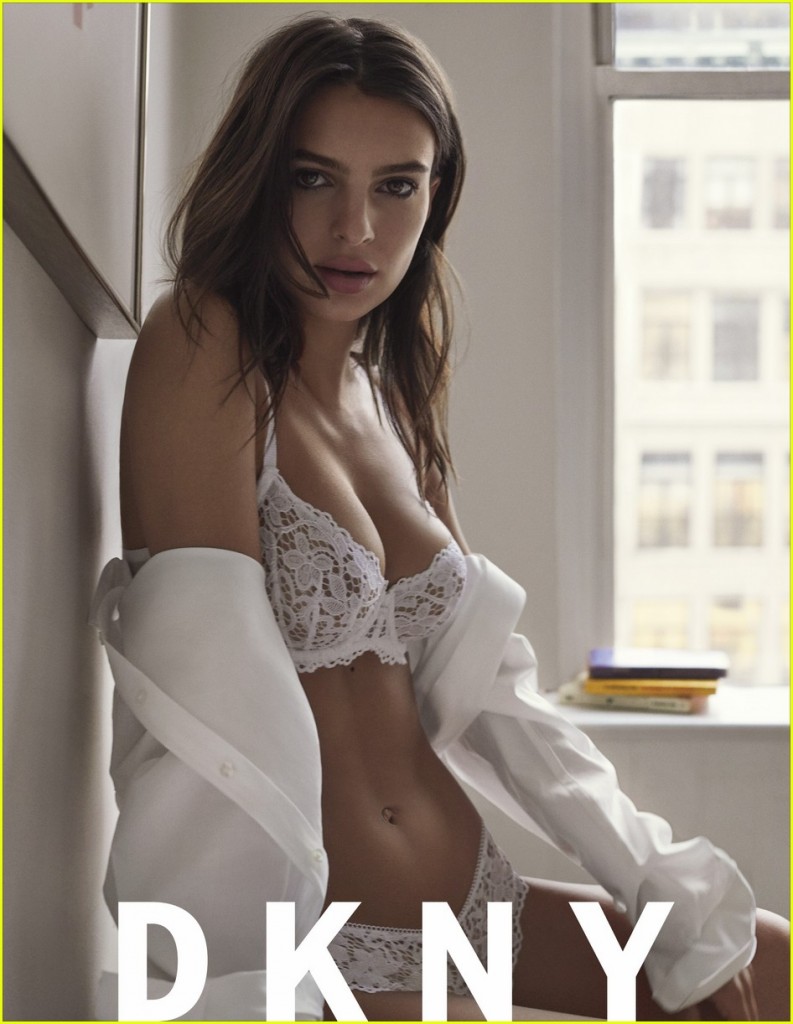