Feast Lingerie : A clothing line for those with smaller busts 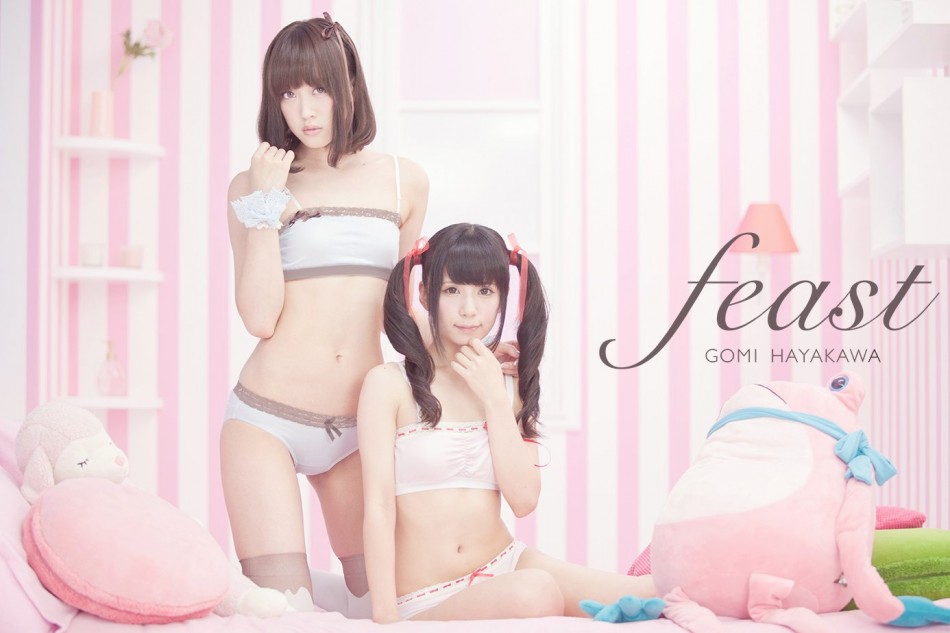 Japanese fashion school student, Gomi Hayakawa created a new brand of clothing to cater to all the beautiful women of Japan who have smaller busts. She thought it was unfair for women who don’t have large breasts who can’t take pleasure in shopping for lingerie, therefore say hello to her new brand “Feast”!

This brand has been steadily growing in popularity. After being flooded with orders as soon as it went into business, Feast has collaborated with character marketing powerhouse Sanrio and even made forays into swimwear.

You probably see a lot of Japanese media depicting women with larger breasts throughout news, anime, music, and so forth. But the majority of the Japanese population doesn’t have the same bust as commonly depicted.

Hayakawa had thought that she would make a nice sale with her idea, and her orders have become the hot seller. 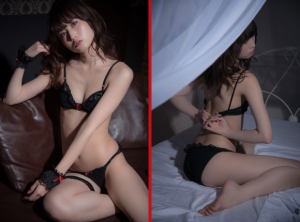 Now the company is embarking on its latest creative endeavour with Feast Secret, a sub-brand with offerings that are sexier than its ordinary Feast lingerie sets. In contrast to Feast’s tube top-style bras, Feast Secret’s are held in place with a hook, although the manufacturer boasts that its clasps are designed to be easily opened and closed. The new line does continue the company’s original mission of providing intimate apparel for small-breasted and fashion conscious women. Initially, four designs will be offered by Feast Secret. In addition to the Black Cat lingerie set, early adopters will also have the options of the White Maria… Each is priced at 6,380 yen (US$60)