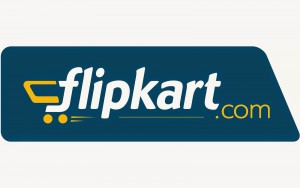 Lange previously served as Vice-President of products in Yahoo’s ad division. He also worked at Google and Microsoft and was the founder and CEO of video content provider Flicket.tv, the company said on Wednesday.

Lange is the latest tech Executive to join Flipkart from a California-based company. Earlier this year, Flipkart recruited Punit Soni and Peeyush Ranjan as product head and engineering head, respectively. Both were hired from Google Inc.

E-commerce companies in India have actively pursued senior-level tech talent in the US to improve their mobile apps and tech infrastructure that will be strained by the expected addition of millions of users over the next few years.