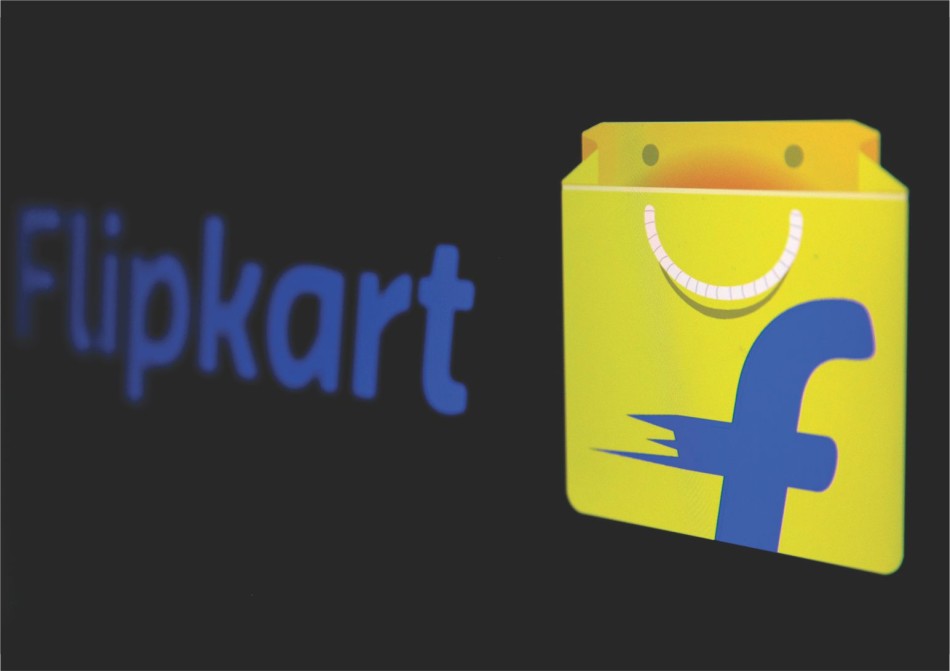 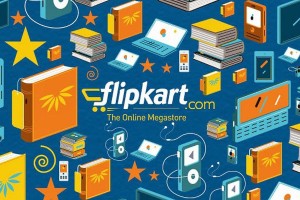 Flipkart plans to introduce a third layer of sellers—codenamed gamma sellers—on its platform to scale down the dominance of preferred retailers that account for a substantial percentage of sales on the e-commerce marketplace. It intends to limit the share of each large seller’s sales on its platform to 5%.

The online retailer is onboarding more than a dozen independent gamma sellers so that it is ready if India changes foreign direct investment (FDI) laws in the future and further restricts the share of sales of any online seller.

The presence of a small group of preferred sellers may have to be flagged as a potential risk when the firm goes for a public listing.

“We have always been fully committed to fair marketplace practices,” a company spokesperson averred. “As a marketplace, our endeavour has always been to facilitate buying and selling between lakhs of local sellers/distributors and a customer base of more than 300 million, in a transparent and efficient manner.”

Flipkart, at present, has a two-tiered seller structure: a handful of preferred vendors called alpha sellers and a beta layer of wholesale sellers that was put in place when the rules changed in 2018 to curtail the dominance of large sellers.

Alpha sellers, including RetailNet and OmniTechRetail, each account for a high-single-digit or double-digit percentage of total sales on the country’s largest online marketplace.

India has changed rules to ensure that online retail platform operators conform to their role as marketplace facilitators and have no control over sellers and inventory supplies.

Many distributors would earlier route their supplies to Flipkart India Pvt. Ltd., the company’s wholesale unit, which sold products to the preferred sellers.

‘No Purchase Orders From Flipkart India’

Flipkart is said to have already told some distributors that they won’t receive any further orders from Flipkart wholesale and has asked them to route their supplies to the newly enrolled gamma sellers.

“We have been told that now onwards we will not get any purchase orders from Flipkart India,” said the head of an FMCG distributor asking not to be identified. “We have been asked to sign contracts with these new vendors.”

India amended its FDI policy in e-commerce marketplaces in 2018 to classify any vendor accounting for more than 25% of the platform’s total sales as “controlled” by the marketplace operator. The 2018 legislation also capped the proportion of goods that an affiliate of a marketplace—such as Flipkart’s wholesale unit—could supply to any independent seller on the platform.