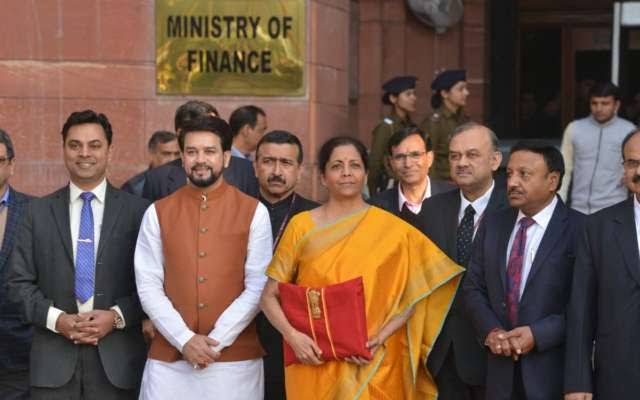 Presenting the Budget for 2020-21, Finance Minister Nirmala Sitharaman announced the proposal of National Technical Textile Mission with a budget of Rs 1,480 crore for four years to cut down imports.

Addressing the members of Lok Sabha, Sitharaman said that Rs 27,300 crore has been provided for development and promotion for industry and commerce. She also mentioned that digital refund of duties and taxes of centre, states and local bodies to exporters will be allowed from this year.

Speaking about infrastructure, Sitharaman said that the government plans to build up project preparation facilities for infrastructure sector and a national logistic policy will come up soon. She further noted that Rs 103 lakh crore infra project pipeline has been launched in December.