Foreign multi-brand retail not to operate in India 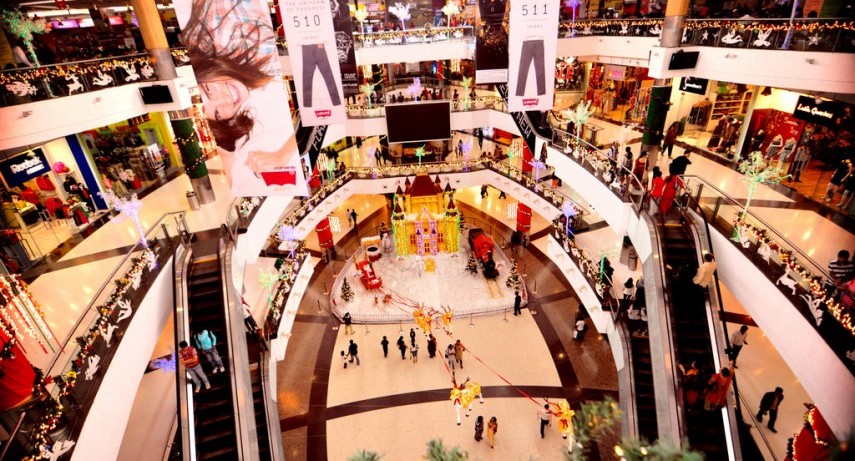 Mr Piyush Goyal Commerce Minister recently stated that the government has no plans to let foreign companies operate multi-brand retail adding that there was also a need to create a favourable environment for retail by making the rules and regulations simpler, which were hindering the sector’s growth.

A National Retail Trade Policy is also proposed to be formulated by the government, added Mr Goyal. To consider issues faced by the retail sector and the possible solutions for resolving them, the Department for Promotion of Industry and Internal Trade (DPIIT) has held few interactions with the industry, trade associations, central government ministries concerned and departments and state government.

Mr Goyal further said that there were valuable suggestions regarding this and necessary steps to formulate a National Retail Trade Policy were underway and that the government is aimed at making a decision about this soon.

While replying to questions, the Minister also states that recently the government also approved the Pradhan Mantri Laghu Vyapari Maan Dhan Yojana (PM-LVMY), which is a new pension scheme to benefit retail traders, shopkeepers and self-employed people. The scheme provides a monthly minimum pension of INR 3,000 that is assured.