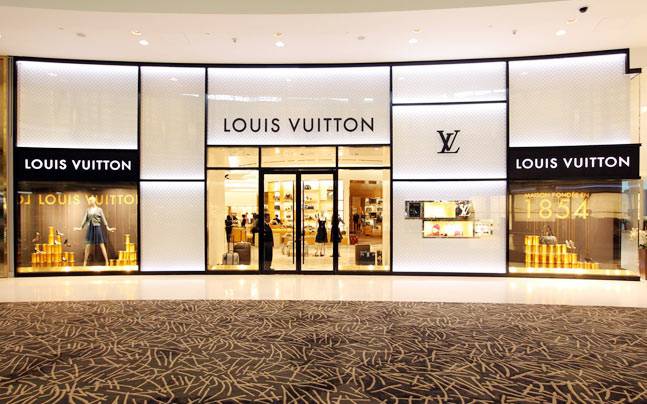 French luxury label Louis Vuitton, which has been selling only accessories in India, now plans to bring its apparel line to the country. The Louis Vuitton store at the Emporio Mall in Delhi would be transformed into what it calls L’Appartement to sell men’s and women’s cloth line in the Indian market.

Currently, Louis Vuitton sells only bags, shoes, scarves and other accessories in the country through their three retail stores — Bengaluru’s UB City, Taj Mahal Palace in Mumbai and Emporio in Delhi. According to sources, the apparel line of the French luxury brand would be launched at the Emporio store this September. Sources also say the brand would now have a two-level store with the introduction of the apparel line and new format of L’Appartement.