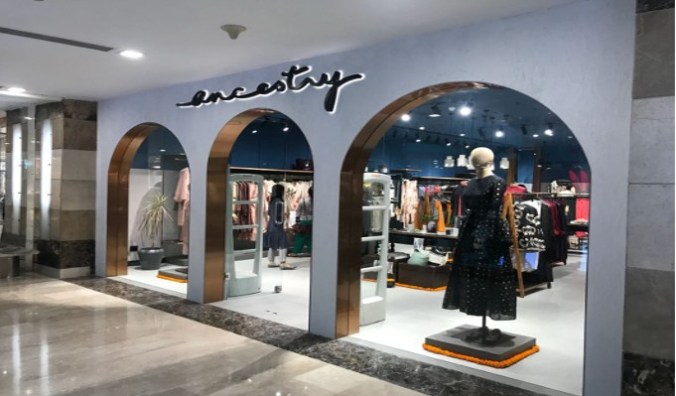 Future Style Lab that operated brands Cover Story and Ancestry and which is backed by Kishore Biyani is set to spread its presence to 70 store in the next three years. It plans to invest INR 50-60 crore and expand to Jaipur, Chandigarh and Ahmedabad. Currently, the fashion brands are positioned as metro and top city products.

On each of its Cover Story stores, inspired by London high-street fashion, Future Style Lab makes a pre-store investment of INR 60 lakh to 1 crore.

Ancestry, the new ethnic Indian fashion brand, which was launched a year ago, now has seven stores and would be adding 40 stores in the next three years, while Cover Story will be adding the remaining 30 stores.

Cover Story’s 60-70 per cent production and sourcing is done in India and the rest comes from other parts of Asia, while its design office is based out of London.

Future Style Lab was set up in 2016 and is a subsidiary of the Future Group; Biyani is a majority shareholder in it.

Manjula Tiwari, Manjula Tiwari said that they were a small agile and less-bureaucratic company and were expecting to meet their revenue target of INR 140 crore this year between their two brands.