Gene Simmons’ Daughter Sophie Shows Off Her Curves For Brand : Adore Me 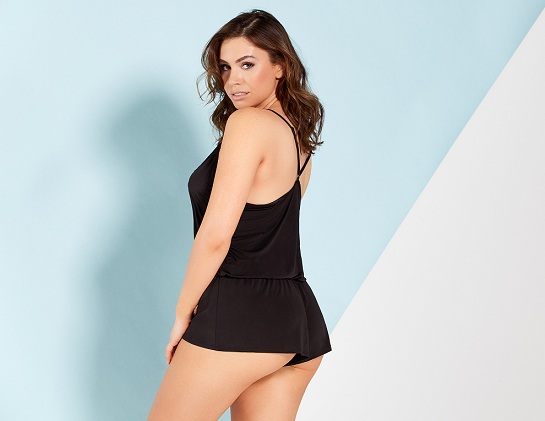 Sophie Simmons daughter of legendary hard rock American band ‘Kiss’ Gene Simmons recently posed for a lingerie campaign photo shoot . Where she sizzled each shot with a striking post and showed her fierce body  confidence and curves for new Adore Me lingerie  ad campaign. Sophie looks gorgeous in a purple corset which reveals ample assets  with a glimpse of her lacy black underwear being seen underneath. 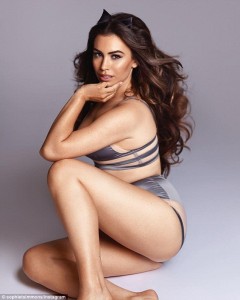 The models long brunette hair is styled in tumbling curls which fall around her shoulder, while her skin looks flawless with a sweep of makeup. Sophie is also seen rocking out a grey satin lingerie piece set as her derriere peaks through it. She has been off- late standing up against her haters on social media who have been body shamming her for her weight and she has openly claimed that none of her images have been photoshopped and  after years of feeling bad for her fuller figure she now loves the way she looks.