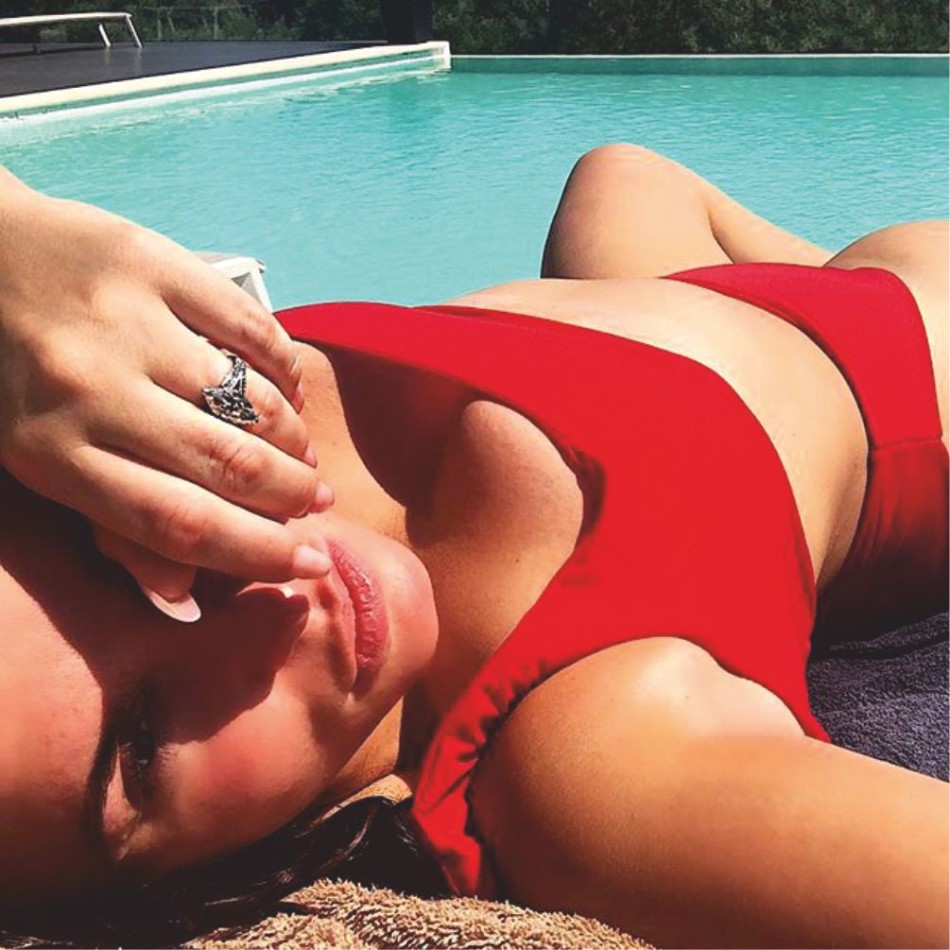 Reality TV starlet, Vicky Pattison, who went through a dramatic weight loss transformation after her stint on MTV’s Geordie Shore, posted a picture of herself in a red hot bikini and totally rocked it!

After her weight loss, the TV personality has been sharing stunning pictures of herself on a photo-sharing site

The 30-year-old starlet is seen stretched out on the edge of a swimming pool in the two-piece that effectively shows off her abs and her perfect physique in the pic. The winner of ‘I’m A Celebrity…Get Me Out of Here!’ looked nothing less than a supermodel as she lazed at the pool. With a fan following of almost four million, Vicky, who is engaged to Newcastle businessman John Noble, doesn’t rule our babies soon. 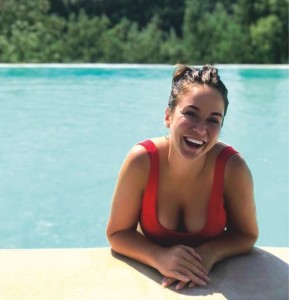