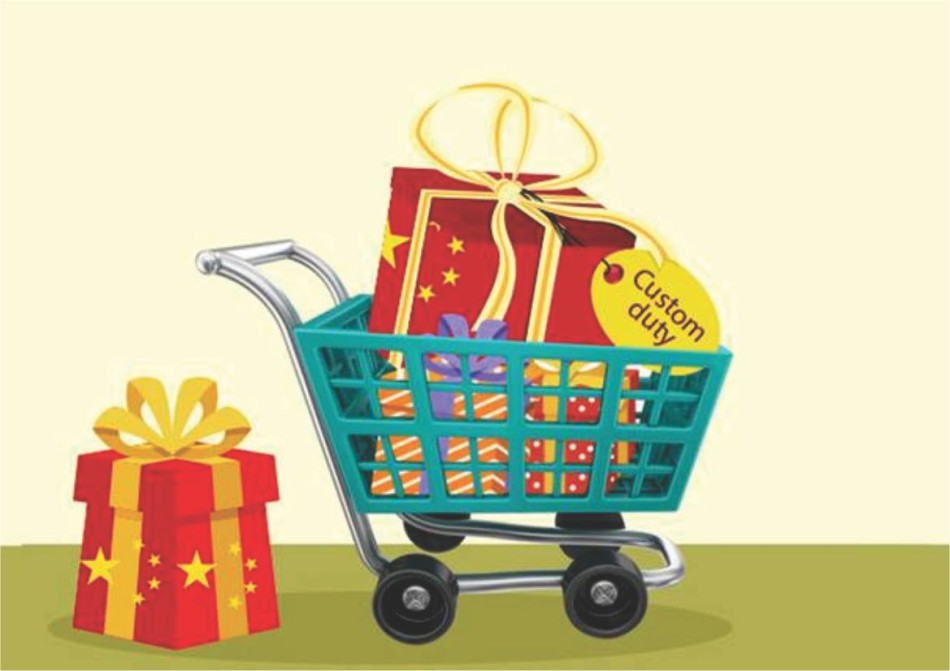 The central government has finally taken an action against Chinese e-commerce companies such as Club Factory and Shein, which have been caught using the “gift” route to export orders to avoid paying custom duties. These companies will now have to pay the duty even on “gifts and samples” valued under Rs 5,000 except life-saving drugs and rakhi.

The Directorate General of Foreign Trade (DGFT) has declared a ban on the imports of goods under “gifts” route in its notification. “Import of goods, including those purchased from e-commerce portals, through post or courier, where customs clearance is sought as gifts, is prohibited except for life-saving drugs/medicines and Rakhi (but gifts not related to rakhi),” DGFT said it in the notification.

The government’s action came after it found out that many Chinese e-commerce vendors are misusing the provision that allowed gifts of up to Rs 5,000 intended for personal use to enter India as there is no customs duty being levied on them currently.

The action taken by the government is aimed at checking the the tax evasion by Chinese e-commerce platforms. According to the sources, 500 parcels of Shein and Club Factory were seized by the Mumbai courier terminal and Shein had to partially shit down its operations.