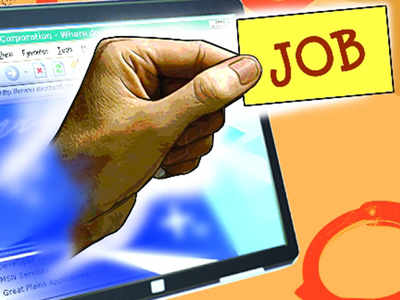 According to the data by Union ministry of textiles, Gujarat state has created highest number of jobs in the textile sector in the past three years, under the Scheme for Integrated Textile Park (SITP). Gujarat employed around 26,282 people in the textile parks followed by other states such as Maharashtra (22,910), Andhra Pradesh (19,137) and Tamil Nadu (9,995).

The Union government scheme provides support for creation of infrastructure facilities to set up textile units. As per the scheme, government grants up to Rs 40 crore for each park.

Under this scheme, 11 textile parks have been set up in Gujarat, most of which are in Surat and Ahmedabad. Each park has around 10 textile manufacturing units. The sources also mentioned that these textile parks have been set up based on the plug-and-play model, in which basic infrastructure is provided to the manufacturing units and only machinery installations is needed to start the operation More than 110 units have become operational in these parks.