H&M set to launch a store in Mohali 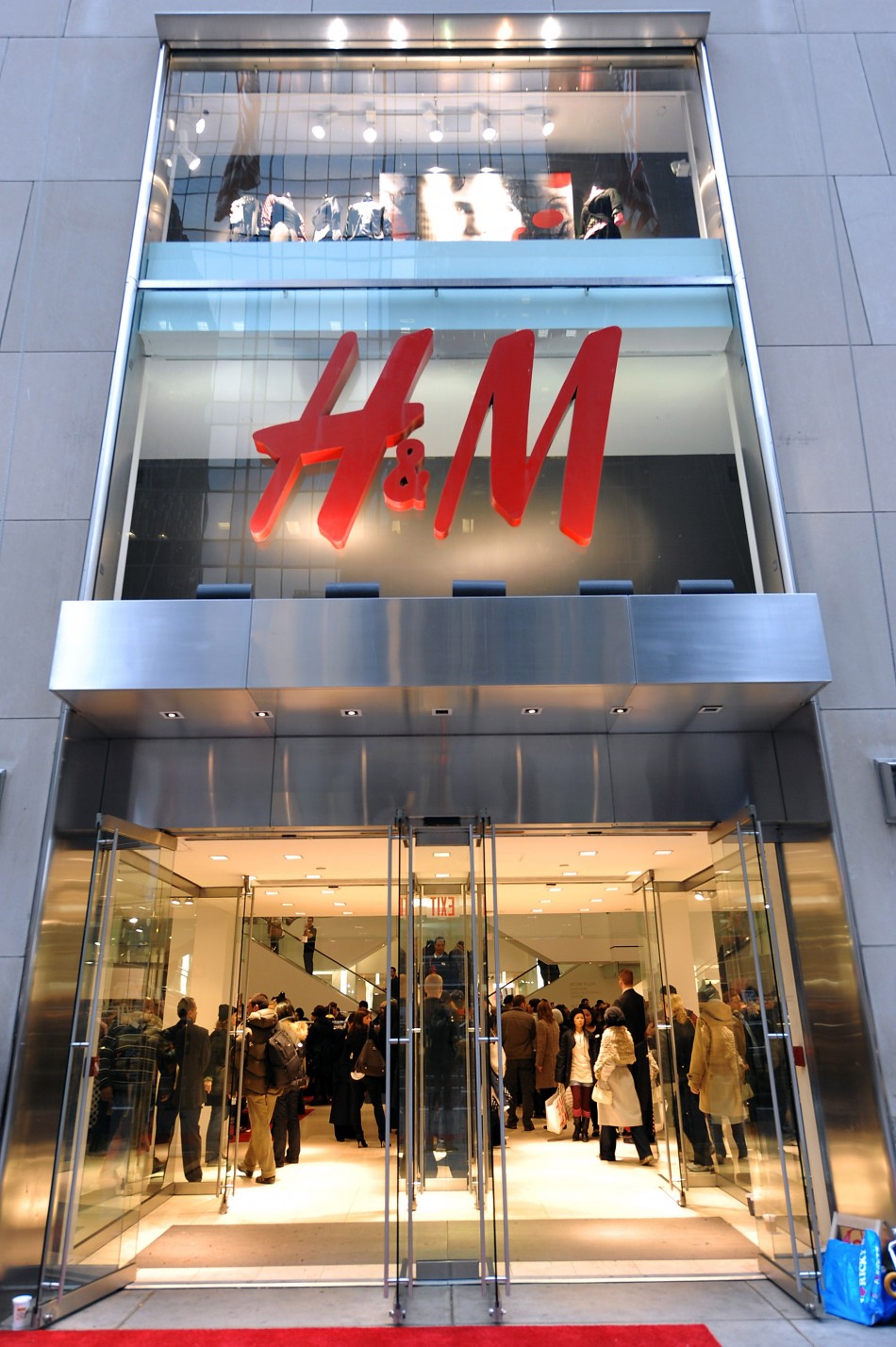 The new H&M store in Mohali will open this summer, even as shoppers await the opening of its stores in large cities such as Mumbai and Bengaluru

Swedish retailer Hennes and Mauritz Retail Pvt. Ltd (H&M) will open its first Punjab store in Mohali’s North Country Mall, which also has stores such as Zara, Marks and Spencer’s, Decathlon and West-side,

Mohali is a satellite city of Chandigarh, which itself is one of the largest retail markets in the state. As per 2011 census, Mohali’s urban agglomeration had a population of 176,152, with 92,407 males and 83,745 females. Chandigarh, Mohali and Panchkula form the tri-city region.

H&M has also announced its plans to open stores in the Delhi and NCR region, Mumbai and Bengaluru. H&M will make an estimated investment of Rs.700 crore in India to open 50 stores. It launched its first store in Delhi in October last year and currently operates two stores in Delhi.

Comments to H&M set to launch a store in Mohali