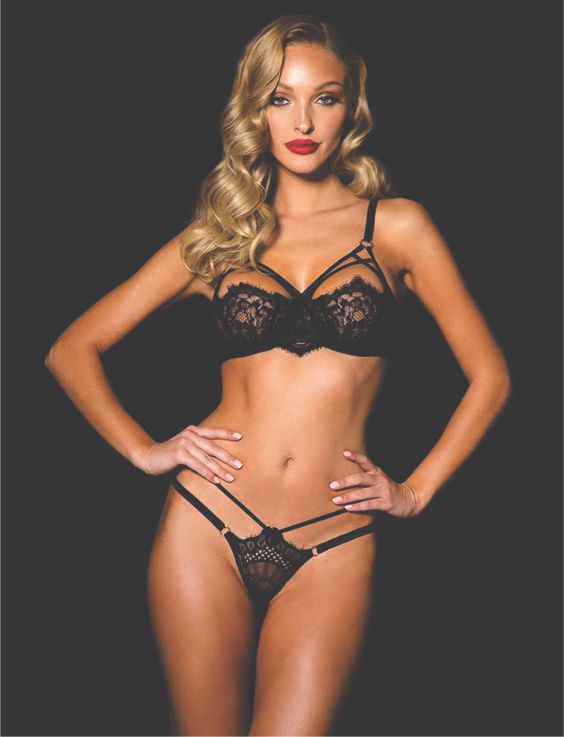 It features 11 new collections including corsets, playsuits, robes, lingerie sets and a range of limited-edition pieces in a colour palette of monochrome, red, emerald and gold.

The lingerie is made from metallic foils, satin, crystal tulle and lace.The campaign will be unveiled from mid-November with a series of campaign images and short films – each revealing a new lingerie collection.The Christmas lingerie collections and limited-edition gift range will be available exclusively from Honey Birdette boutiques in Australia, as well as via its online store. 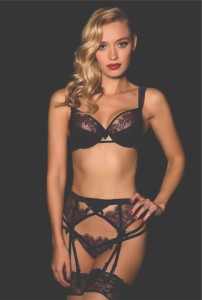 Honey Birdette began with one boutique in Brisbane in 2006.It has now grown to 57 stores across Australia with 350 employees.Its first international boutique opened in September 2016 in Covent Garden, London and now has 3 boutiques in the United Kingdom.

The brand will open its first boutique in the USA at Westfield Century City, Los Angeles in late 2018.